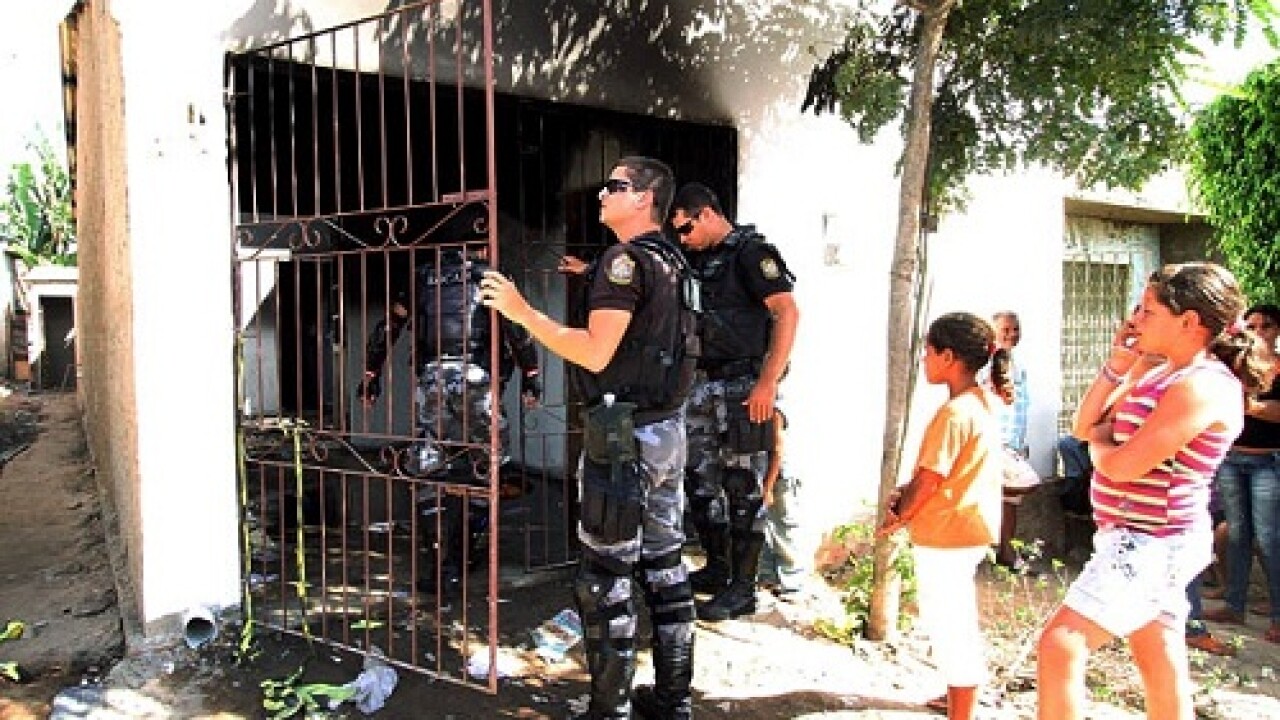 Brazilian police have arrested three people suspected of killing at least two women, eating parts of their bodies and using their remains to make stuffed meat pies sold in the northeastern town of Garanhuns.

The three suspects, 51-year-old Jorge Beltrao Negroponte, his wife and his mistress were arrested Wednesday and have confessed to the crimes, police told national television. The female suspects were not identified.

Interviewed behind bars, Negroponte told SBT Television that he followed the instructions of voices in his head.

“I did certain things for purification, to protect people and deliver them to God,” he told SBT on Sunday.

He confirmed that he and his two companions ate the flesh of the women “to purify them.”

Police said the suspects lured the two young women to their house by offering them a job as a nanny.

Authorities were first alerted to the situation when the suspects tried to use the credit card of a woman who had disappeared.

According to Folha de S. Paulo newspaper, a 5-year-old girl living with the suspects showed the police where they could find the remains of the bodies. The remains of two women were found buried in the backyard of the house, police said.

Police said they believe the girl is the daughter of another woman who disappeared in 2008.

According to the newspaper report, Negroponte’s wife was known in the town for her meat pies. During the police deposition, she said she stuffed them with human flesh and sold them to neighbors, schools and hospitals.

Police believe the number of victims could top 10.