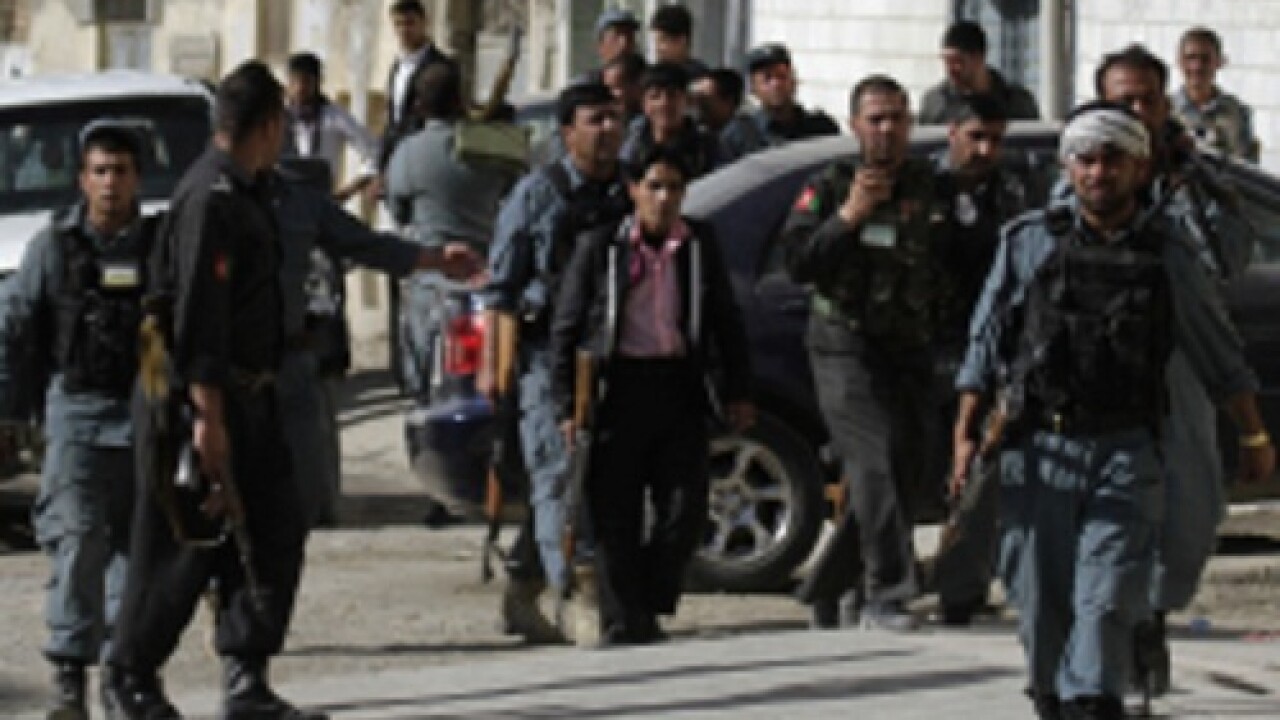 A bold jailbreak on Sunday by the Taliban in Pakistan’s embattled northwestern province prompted fresh warnings over security conditions deteriorating rapidly in an area bordering Afghanistan.

The objectives behind the jailbreak in the city of Bannu, in the northern Khyber-Pakhtunkhwa province, appeared to include freeing a notorious Islamic militant involved in an assassination attempt targeting Pakistan’s former military ruler, General Pervez Musharraf.

Altogether, approximately 400 inmates – including at least 30 men with previous record of association with the Taliban – escaped the prison early on Sunday, according to accounts given by Pakistani officials.

A senior Pakistani intelligence officer who spoke to CBS News from Peshawar, the provincial capital of Khyber-Pakhtunkhwa, confirmed reports of the escape of Adnan Rasheed, in custody in connection with the assassination attempt on Musharraf.

“He was a very notorious militant. His escape is a big breach in security arrangements” said the security official who asked not to be named.

In Islamabad, the Pakistani capital, two Western diplomats who spoke separately to CBS News on condition of anonymity warned that the jailbreak underlined a slide in already-precarious security conditions in the area.

“There must have been an element of an inside job. Without detailed information, an attack of this kind could not have been carried out with such sophistication,” said one of the two diplomats.

The second Western diplomat said, “this attack shows the extent to which the Taliban have extended their reach. Clearly, the Taliban’s success in this attack will embolden them further.”

The jailbreak came hours before suspected Taliban militants launched what appeared to be a series of well-coordinated attacks in the Afghan capital, Kabul. In the past, high-profile attacks in Afghanistan have included those linked by Afghan and U.S. officials to militant groups with connections to Pakistan’s army and the country’s secretive intelligence services. But it wasn’t immediately clear if Sunday’s attacks in Afghanistan were likely to be followed with revelations of similar links.

In response to the jailbreak, the Pakistani government ordered a high-level inquiry to “investigate the gaps in security arrangements,” said the intelligence official who spoke to CBS News from Peshawar.

But the first of the two Western diplomats who spoke to CBS News warned that an “inquiry is besides the point,” adding, “We know there are big gaps in Pakistan’s security arrangements. The question really is, who will try to fill those gaps.”