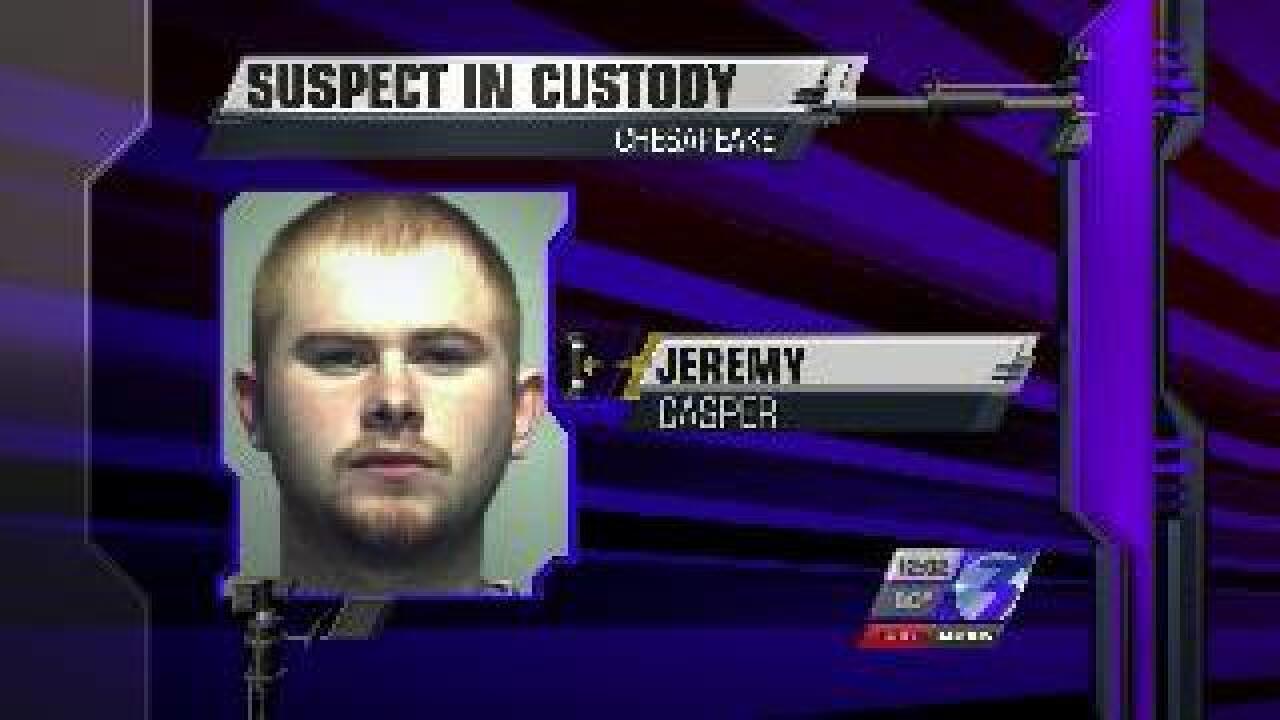 A man suspected of shooting and killing his brother is in police custody.

Chesapeake police say Jeremy Casper turned himself in on Friday.

Police say he shot his 16-year-old brother, Jordan, in the head while they were at home on Deep Creek Boulevard.

Police are not releasing any other details on the shooting.