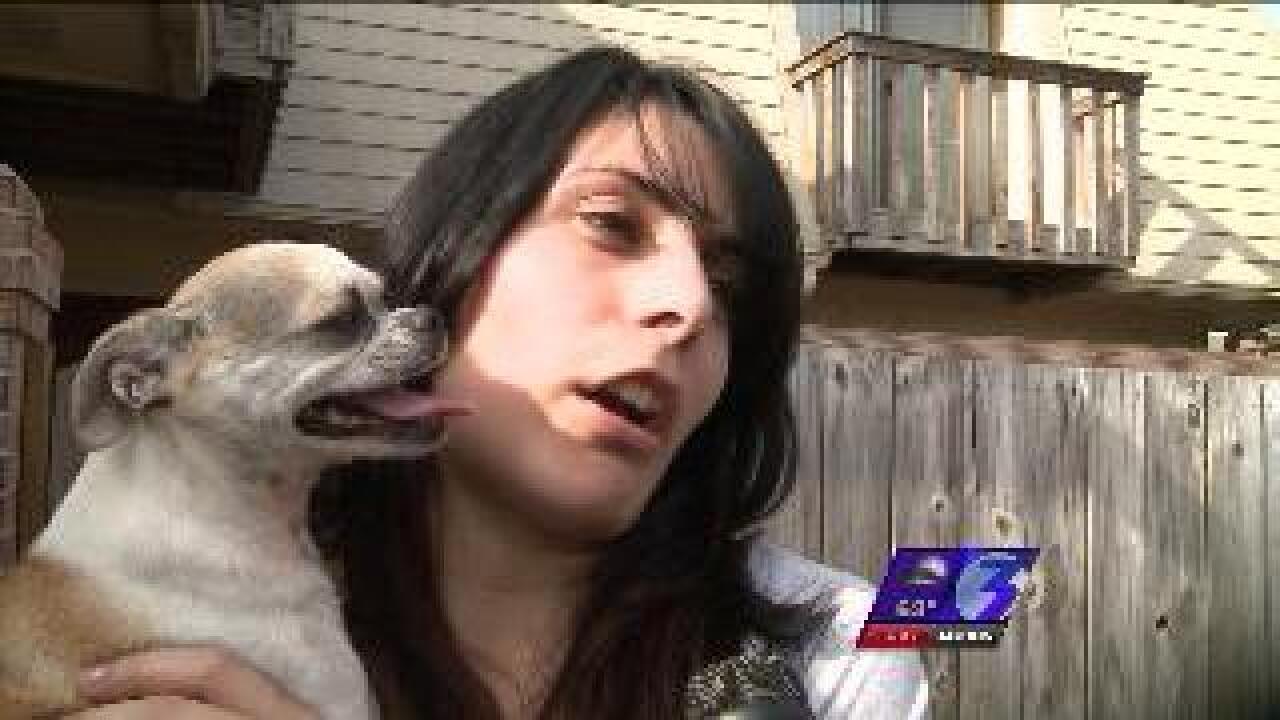 Fire tore through a Virginia Beach condo Tuesday afternoon.  One woman had to run for her life as flames took over her home.

Aylin Nardiran held her little dog close as firefighters battled the flames.  When they were done, there was nothing left of her Lands End condo.

Nardiran was on her computer on the second floor when she heard screams coming from below.

"Neighbors were yelling from downstairs and we opened the door and the flames were already up."  She grabbed her husband and their four dogs as the flames devoured her home.

She and her neighbors were having trouble sleeping the past few weeks, worrying something like this would happen.

A member of the condo association says ever since they put mulch down three weeks ago, they've had nearly 12 fires.

Signs around the complex warn neighbors about the high fire risk.  One woman says she's scared to leave her house during the day and terrified to close her eyes at night.

Firefighters are still looking into the cause of the Beach fire. Two families were displaced, but everyone, including the dogs got out safe.