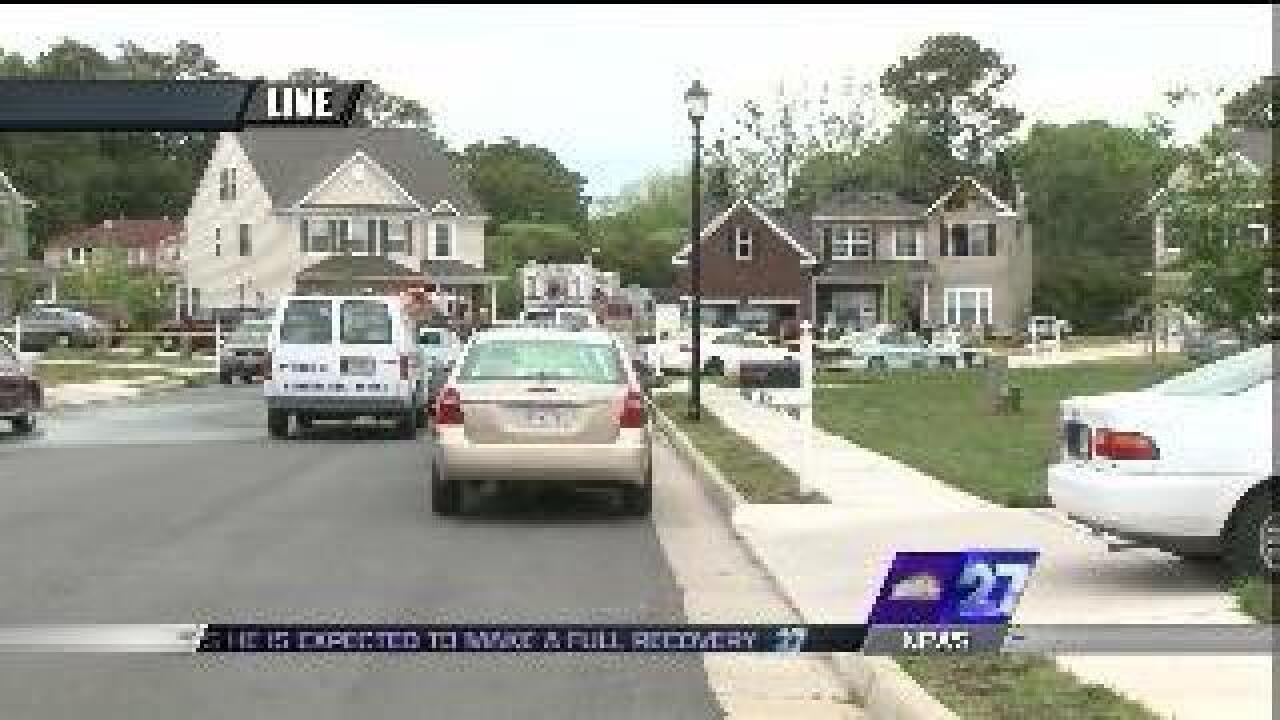 A Hampton police officer shot and killed a man while investigating a reported domestic violence incident.   Three others also died.

According to Corporal Jason Price, police got that call at 3:56 a.m. from a home on the first block of Ravenscroft Lane.  When police arrived, they found a woman in the road who had been shot once, stabbed several times, and had burns.  The house was also on fire.

Police say the woman told them more people were in the house.  Price says as officers approached the house, they found a man with a gun on the roof.  Officers and the man exchanged shots.  Price says the man was killed, but officers were not hurt.

After firefighters got into the home, they found a woman and 1-year-old child dead.  There's no word yet how they died.

Medics rushed the wounded woman to the hospital, where she later died.