Laws for military housing could be changing 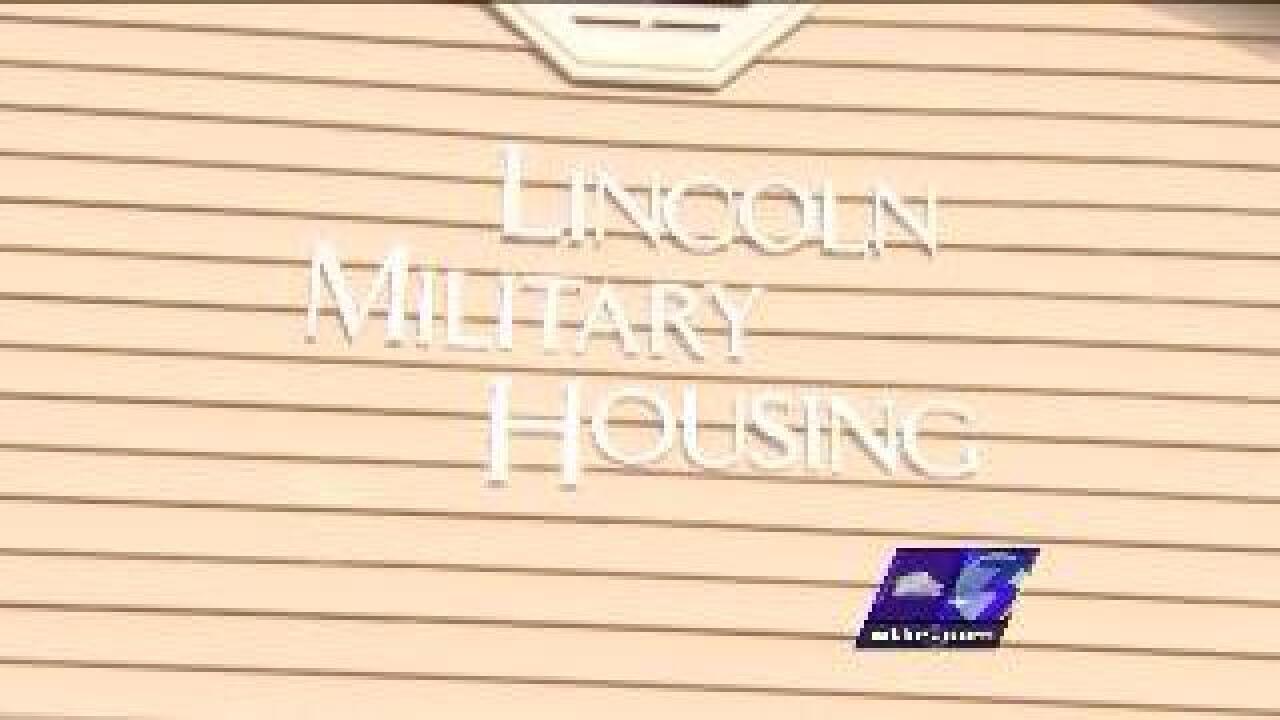 A NewsChannel 3 Taking Action investigation into mold in military housing is getting results in Washington.

As a direct result WTKR’s reporting on the living conditions of local military families, the laws of the United States could be changing when it comes to the oversight of privatized military housing complexes.

More than 100 families came to us throughout our exclusive five-month investigation and NewsChannel 3’s stories of substandard living conditions in Lincoln Military Housing caught the attention of Congressman Scott Rigell.

“We all know that the condition of some of the homes across our district and our region were completely unsatisfactory, that’s not in dispute. I think health was at risk in some homes,” said Rigell in a satellite interview with WTKR from Washington on Wednesday.

Now the Congressman is taking action on behalf of all these families by introducing the Military Housing Oversight and Accountability Act.

Rigell says the Navy has excelled in cleaning up the problems NewsChannel 3 exposed-- but can’t say the same for Lincoln Military Housing.

“I was not as impressed with the performance of the private company,” said Rigell. “This bill incorporates the lessons learned over the last four months.”

Rigell says it was unclear to his office if the secretaries of the different branches of the military really had any authority to make sure that housing was acceptable for military families.

Under current law, there is only oversight when it comes to new military housing construction. Once the projects were built, private contractors like Lincoln had free reign to run things as they saw fit.

Rigell says his new legislation will now mandate the military to step in and watch over the maintenance and upkeep of both old and new housing.

“There is a common business axiom, and that is to inspect what you expect, and we all expect completely adequate housing that is clean and safe,” said Rigell.

Under this new bill, each military branch secretary will also be required to report to Congress every year, giving information on maintenance trends and the financial health of each privatized housing venture which will apply to all military housing around the world.

To date, Lincoln and the Navy still have not released their operating agreement to NewsChannel 3 or to anybody in Congress despite repeated requests.

“I’m going to keep fighting for more transparency on this issue. I am not satisfied that we haven’t received full reports on the financial performance of these companies. I am not going to let go until we get them,” said Rigell.

As a member of the House Armed Services Committee, Rigell is trying to get this bill attached to the 2013 National Defense Authorization Act so it would be passed along with the military's budget. That decision will be made by May 9th, and if the bill passes, these new rules could be in place as early as October.