Tunnel Tolls to be delayed 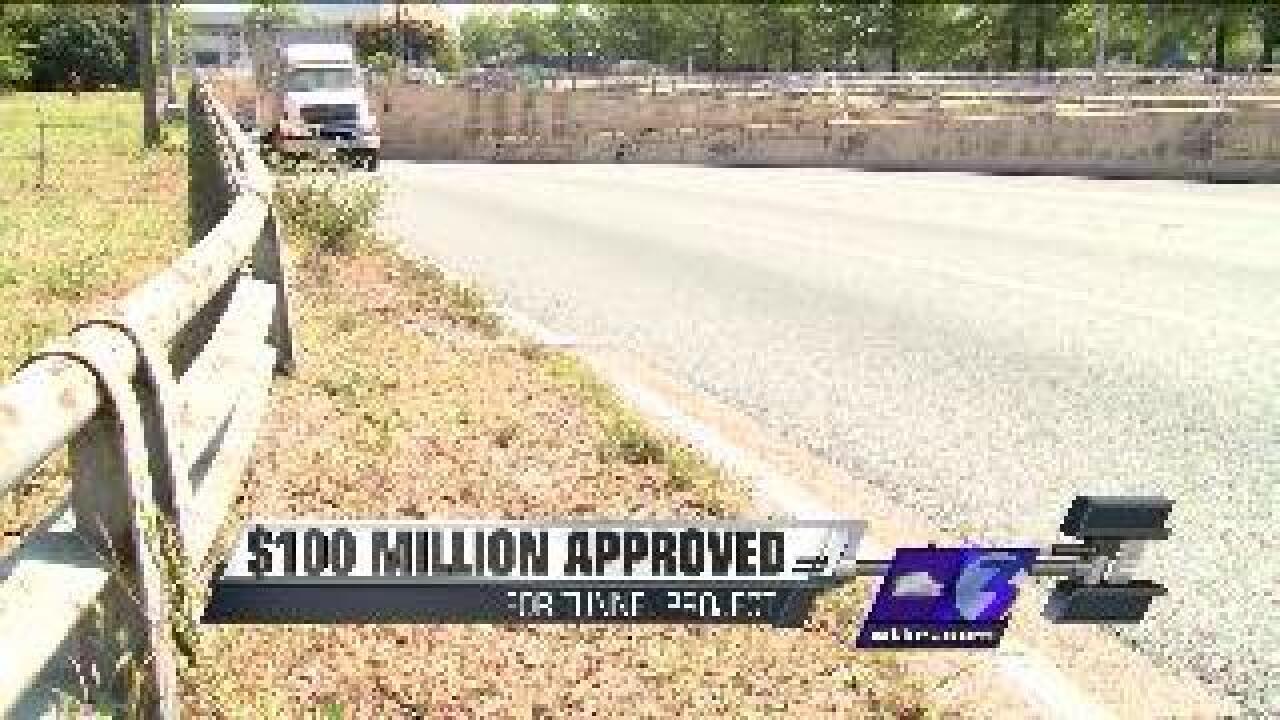 Drivers will not have to start paying to use tunnels until January 2014.

Instead of making you pay for it right now, the state is forking over 100 million dollars for the Midtown Tunnel Construction Project.

On Monday, Virginia Governor Bob McDonnell asked the Commonwealth Transportation Board to allocate that money to cover costs of delaying tolls at the Midtown and Downtown Tunnels until 2014.

That money is largely coming from funds set aside for the project that were not needed because interest rates are currently lower than VDOT expected.

Construction on the Midtown Tunnel project is set to begin this fall.

When the tolls go into effect, they will cost $1.84 each way during peak times.

Vehicles entering or exiting the new MLK extension from the High Street or London Boulevard ramps and taking a local trip in Portsmouth will not be required to pay tolls.