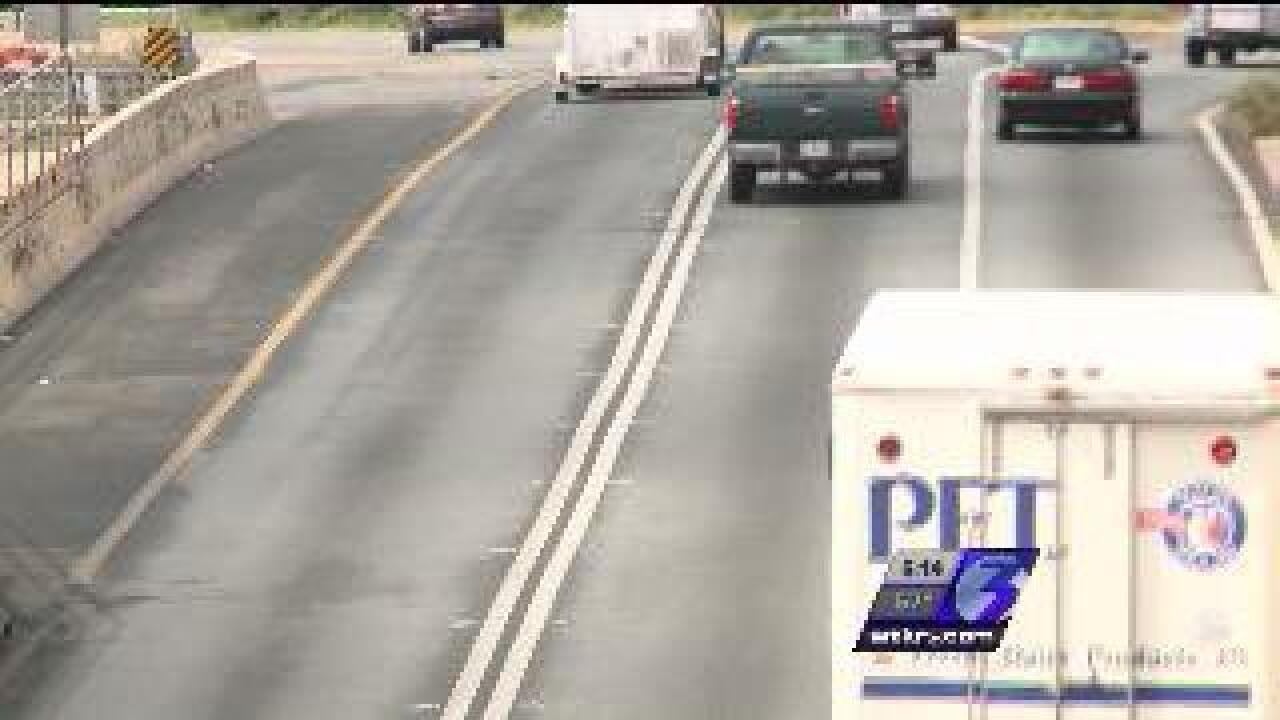 Legal challenges or not, tolls are still coming, just later than first thought.

"If there's gonna be a challenge, we're just gonna have to deal with it and we'll just go down that road once it happens," says Aubrey Layne of the Commonwealth Transportation Board

At the request of the governor, the Commonwealth Transportation Board officially allocated one-hundred million dollars.

"It is reimbursing that partnership for the tolls and therefore costing the citizens of Hampton Roads less money over the long term by delaying the tolls," says Layne.

Layne says Governor McDonnell and the secretary of transportation are likely to use that 100 million to pay off part of the project's tab.

The project would build a new Midtown Tunnel tube, refurbish the existing one as well as the Downtown Tunnel.  Keep in mind, delayed tolls don't mean they'll stay 18 months longer either, Layne says they'll actually be around 18 months to two years less.

What's also moving forward is the filing of a lawsuit that challenges the contract to have the tolls. The attorney handling that case said even though the eventual tolls have been delayed to January 2014, they're still going in.  So they hope the lawsuit puts the brakes on that.

"I go to Norfolk quite frequently, but I don't think Norfolk will see me that much if I have to pay that often to cross the water,” says Viola Higgs of Douglas Park in Portsmouth

That's how drivers feel when it comes time to pay as much as a $1.84 to go between Portsmouth to Norfolk.

"I am not willing to pay that, and I actually just completed a job search to get a job in Portsmouth so that I won't have to pay tolls in the future," says Higgs.

So for now, the project and the eventual tolls will move on.