Jet crash victims learn when they can return home 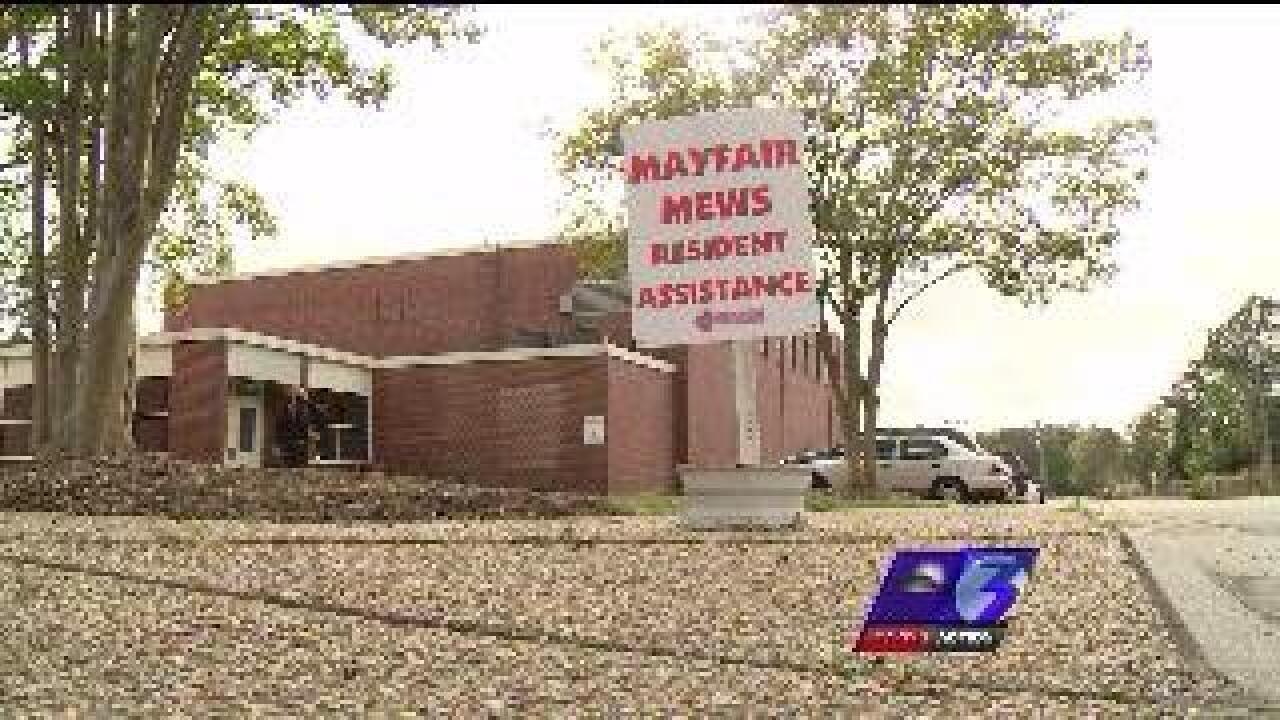 The demolition and clearing are already in full swing at the Mayfair Mews apartment buildings in Virginia Beach.

Two weeks ago, a jet crashed into the complex, leaving dozens of families without a place to stay and worried about their immediate future.

"It's been a sudden and absolute dislocation of anything that might be considered normal life," said one resident.

For people who won't be able to get back in, the Navy is providing them help to find a new place to stay.

They're giving them an advance on their claim of damages.

The money is supposed to be used for deposits and rent.

"A lot of these people are elderly who live on social security and the kind of position they've been put in is almost unthinkable," says a resident.

May 10th is the tentative date when all the other families can move back into Mayfair Mews.

Until then, they'll remain in a hotel.

The Navy will give families more money to live on until they can move back in; it's the same as before, $2,200.

Overall, people say they're happy with how the Navy has handled this; some just wish meetings like Thursday's happened more often.

"Cause I kind of feel like the communication has broken down somewhat," said Bardy.