One dead in multi-vehicle accident in Norfolk 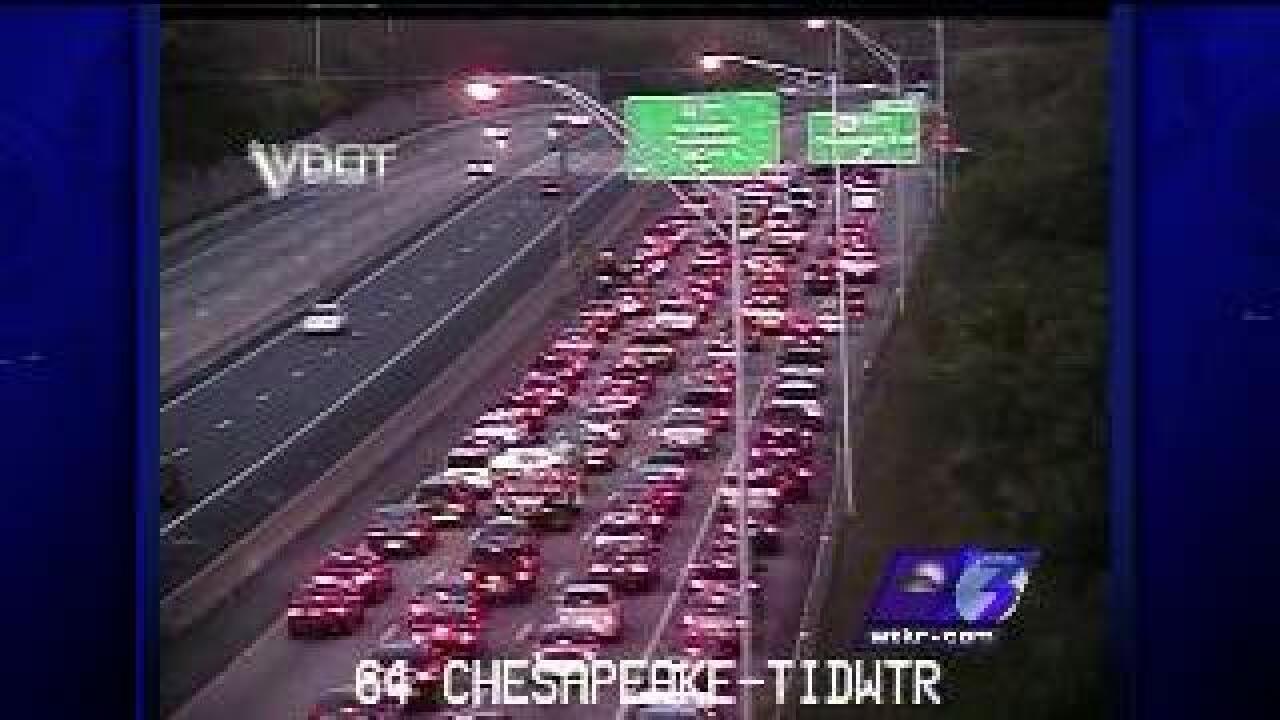 On Thursday night, a 46-year-old man died on I-64 eastbound in a multi-vehicle accident.

At approximately 6:40 p.m., police were called to a two-vehicle accident on I-64 east bound at Norview Avenue, in Norfolk.

A 1997 Dodge Conversion Van was traveling in the far right lane then swerved and ran off the right side of the road striking a barrier which caused the van to flip back into traffic several times.

As the van entered back into the eastbound lanes, a 2000 Ford Taurus, driven by Nate L. Jenkins, was traveling eastbound and struck the van.

The sole driver of the van became entrapped inside and was later transported to Norfolk general where he was pronounced dead. Police say the driver was not wearing a seat belt and alcohol was a contributing factor to the accident.

The driver of the Ford Taurus, Jenkins, is a member of the armed forces and currently resides temporarily on a military installation.