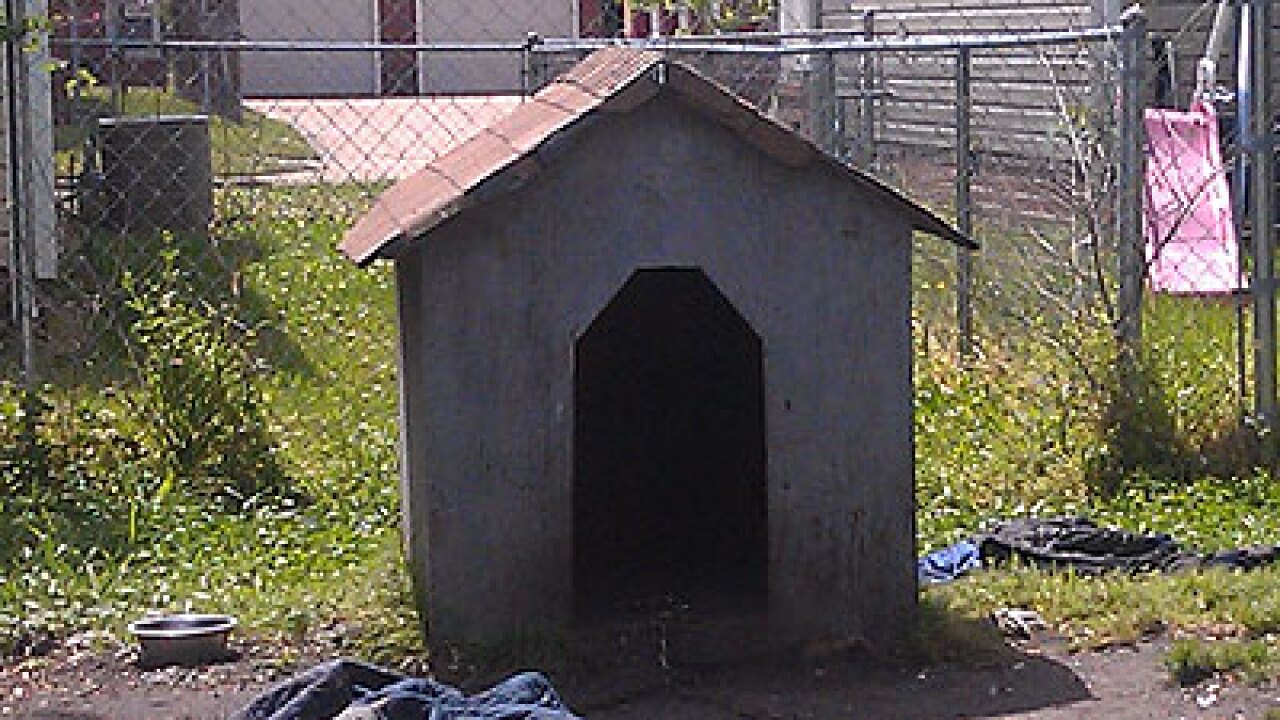 Newport News police officials say an officer fired two shots at a pitbull after it attacked a child near a school bus stop.

It happened around 7:35 a.m. Thursday morning. Newport News police and animal services responded to the 600 block of 29th Street after hearing reports that a pitbull attacked a 13-year-old.

According to a police officer, the pitbull ran up behind a 13-year-old boy who was waiting for his school bus. The dog knocked the child to the ground. The dog then climbed on top of the child, who was able to kick the dog and run away.

The dog began chasing the student, who was running to get on to the bus. The bus driver was able to close the door right as the pitbull attempted to follow the boy into the bus. Police say the dog ran away as the bus driver shut the door.

The responding police officer then found the dog as animal services crews were on their way to the scene. The pitbull charged at the officer, who then fired two shots, striking the animal.

Animal service teams immediately responded as the dog was shot, and transported it to a veterinarian where it was euthanized due to severe injuries.

Police say the 13-year-old was treated at the scene by medics for minor scrapes endured during the fall.

The owner of the dog was located, and told police that the dog had not received its rabies vaccinations.

Newport News police continue to investigate. NewsChannel 3 will post updates as they are released.