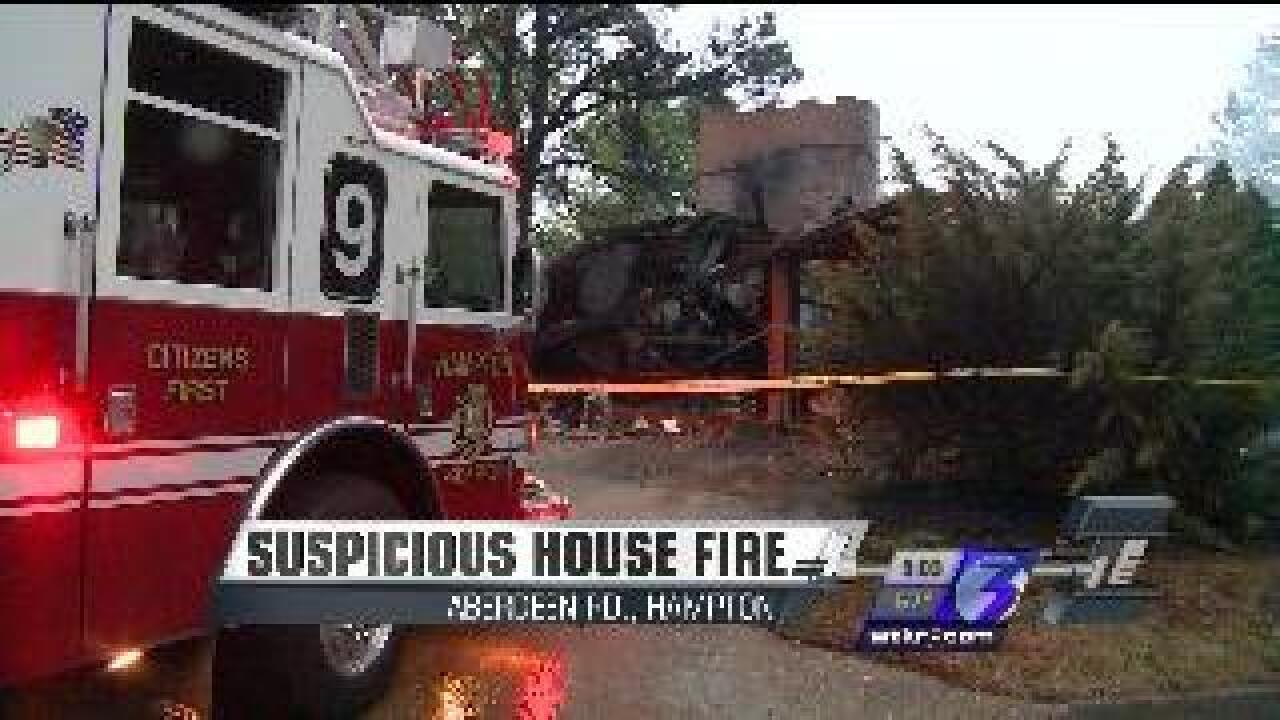 Police are looking into two fires they say are suspiciously close to one another.

The first occurred on Aberdeen Road and the second was just two blocks away on East Russell Road.

The fire on Aberdeen Road occurred inside of an abandoned duplex.

Crews say when they got to the house, it was engulfed in flames.

About two blocks away, a second duplex was on fire.

Most of the damage was toward the back of the house.

Crews say it appears no one was living there either.

Investigators say while the two fires are suspicious, they are not sure if they are related.