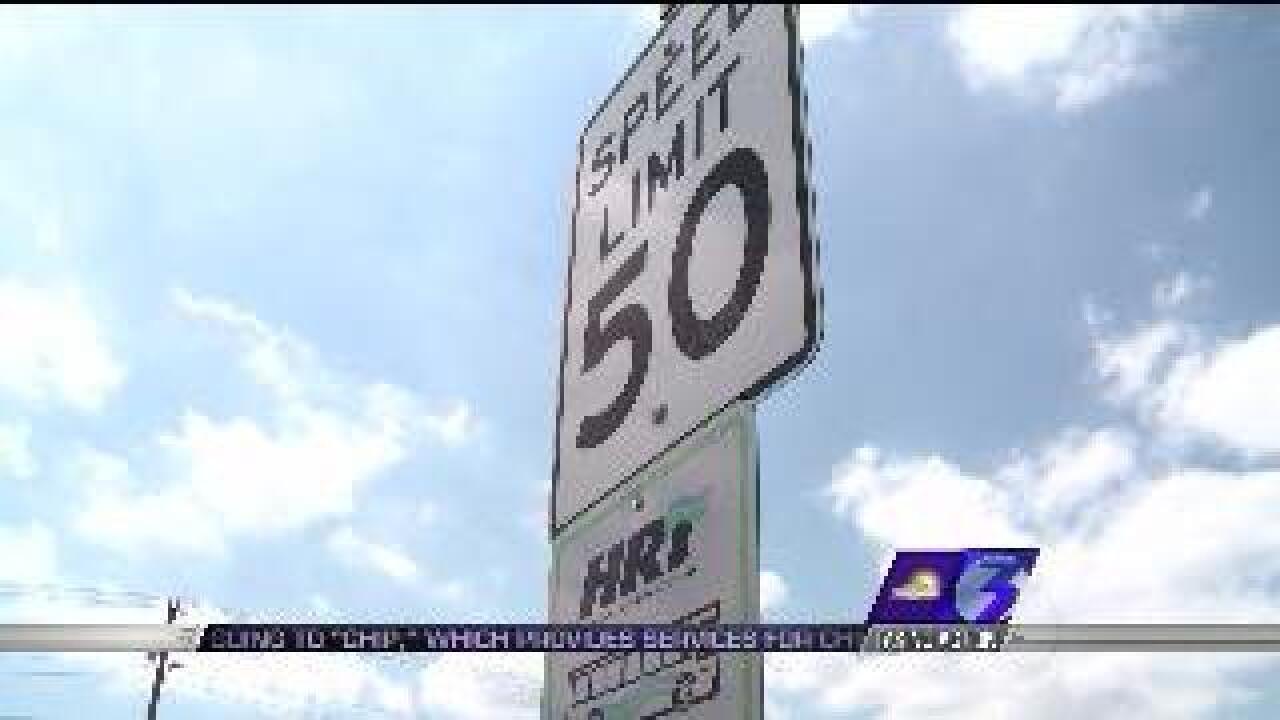 Virginia Beach Police are looking for a woman who robbed another woman waiting for a bus.

Police say it happened at a bus stop on Princess Anne Road near Independence Boulevard.

Master Police Officer Grazia Moyers says the woman was smiling and asked the victim for change.

While the woman was digging through her purse, police say she saw the woman holding a knife, demanding cash.

Investigators say the robber got away with $80.

Though the woman wasn’t hurt, she’s now terrified about waiting at the bus stop.

Moyers adds, “ It’s an easy tactic, that opportunity is there. In the past, I've seen people ask you for the time, for a cigarette that gets your attention to them and unfortunately, you can become a victim to a crime.

If you remember seeing a woman dressed in a matching rain jacket and hat at the bus stop on Princess Anne Road near Independence Boulevard on Wednesday morning, Police want to hear from you. Call the Crime Line at 1-888-LOCK-U-UP.