Some in Norfolk hold rally in support of legalization of marijuana 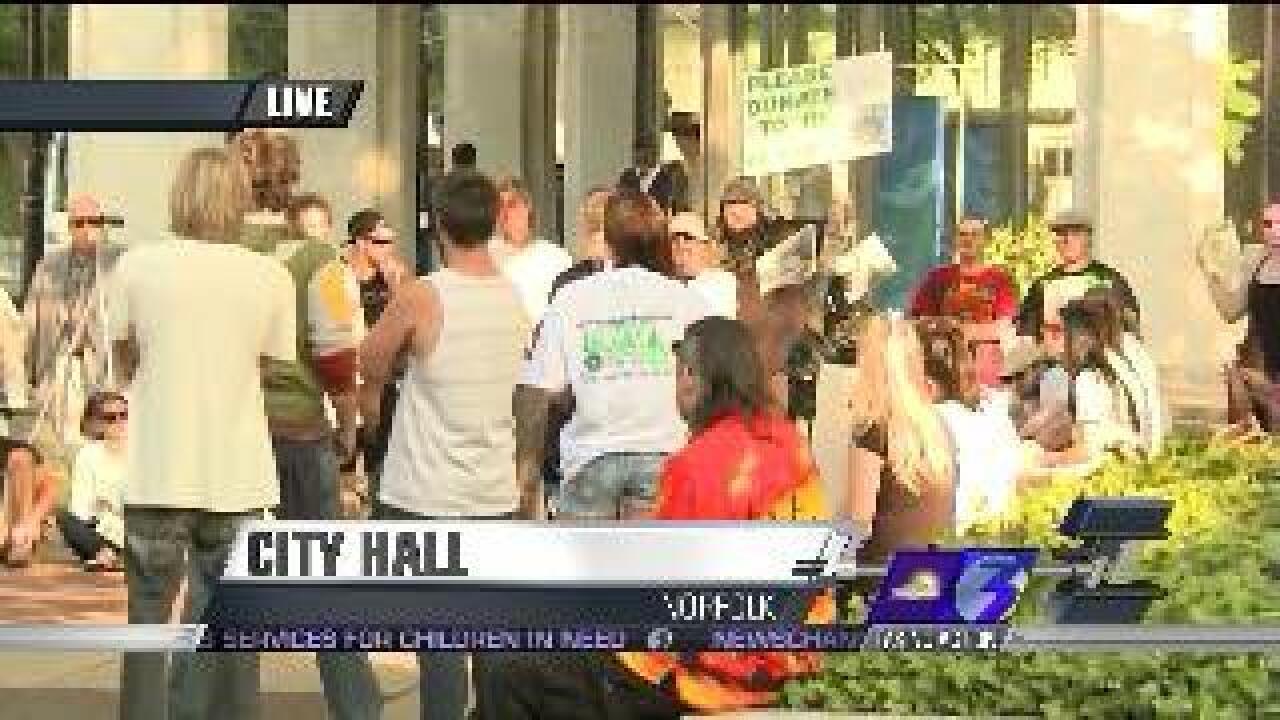 It was a celebration of weed for April 20th.

Folks were out in Town Point Park rallying for the legalization of marijuana.

About 75 people gathered at Town Point Park for the first Cannabis Festival.

Many of them tell NewsChannel 3 the medicinal uses of marijuana are why it should be legalized saying it helps cancer patients, MS patients, even veterans.

Their goal was to get the attention of city officials about legalizing marijuana, but no city leaders were there.

Connecticut has become the latest state to move forward with the process of legalizing medical marijuana.