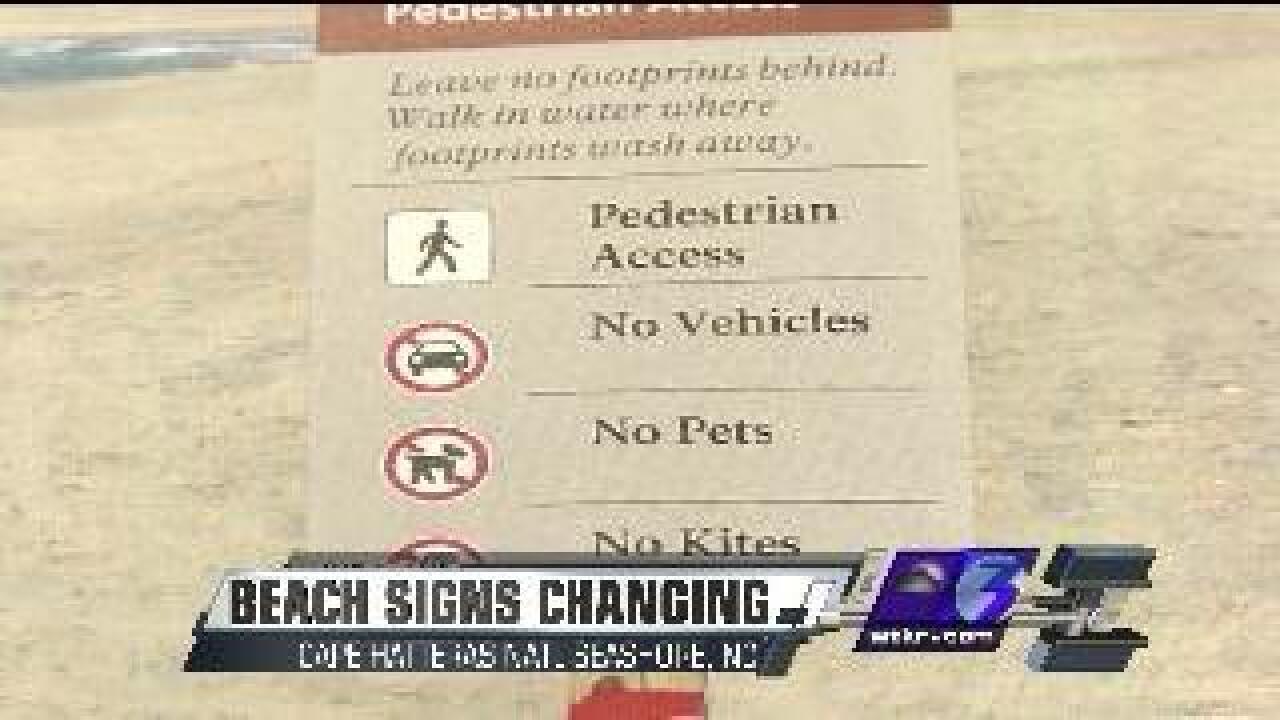 The National Park Service tells NewsChannel 3 the new permit system  in the Outer Banks is off to a smooth start; they say they've only issued three citations since the system began in February.

Rangers are following a so-called soft approach to beach driving enforcement while people get used to the new rules.

Also, the park service has changed the wording on signs posted in bird nesting areas to eliminate some confusion along the Cape Hatteras National Seashore.

As we recently reported, the signs read “leave no footprints behind, walk in water where footprints wash away.”

The park service intended for folks to read the signs and stay near the water.