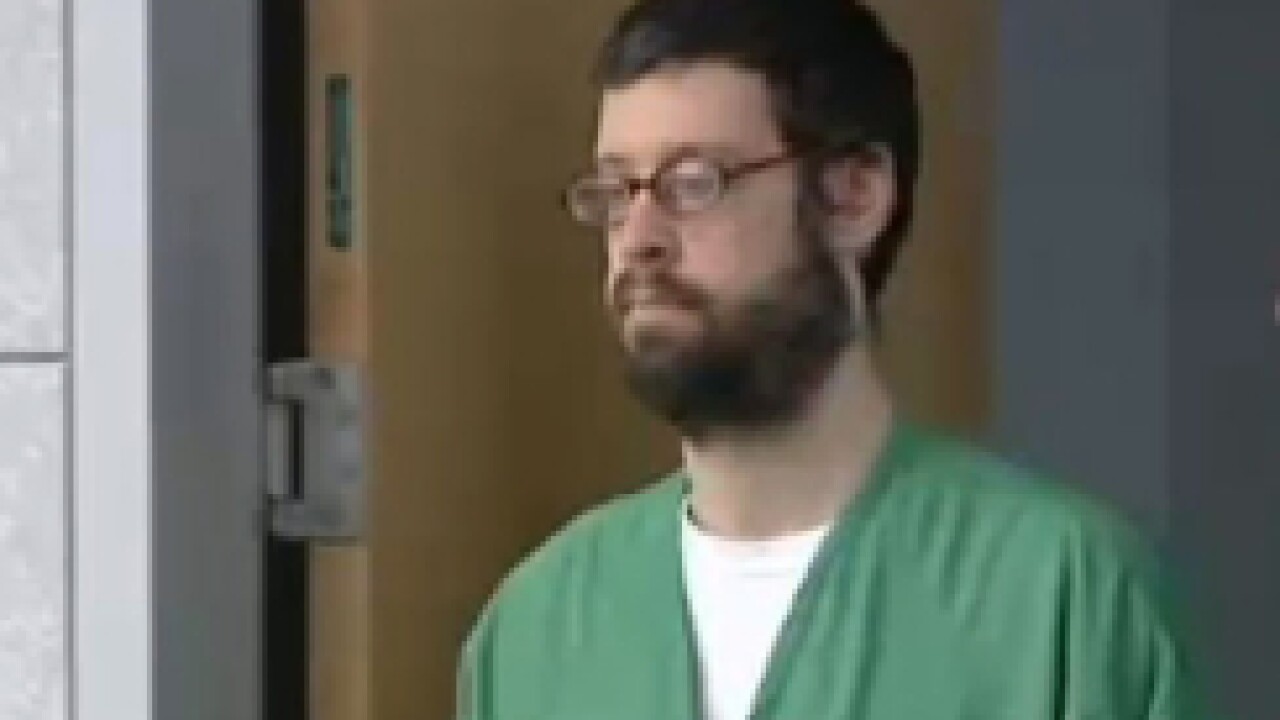 A gunman who opened fire on a crowded elementary school near San Diego has been sentenced to 189 years to life in prison.

A judge sentenced 42-year-old Brendan O’Rourke Friday for the October 2010 attack at Kelly Elementary School in Carlsbad that injured two second-grade girls before three construction workers wrestled the shooter to the ground.

In March, a jury in Vista convicted O’Rourke of premeditated murder and assault with a firearm. The jury found he was sane at the time of the attack.

O’Rourke had a .357 Magnum revolver, extra ammunition, a gas can and matches when he opened fire at the school playground where there were 230 children.

The girls who were injured have recovered.