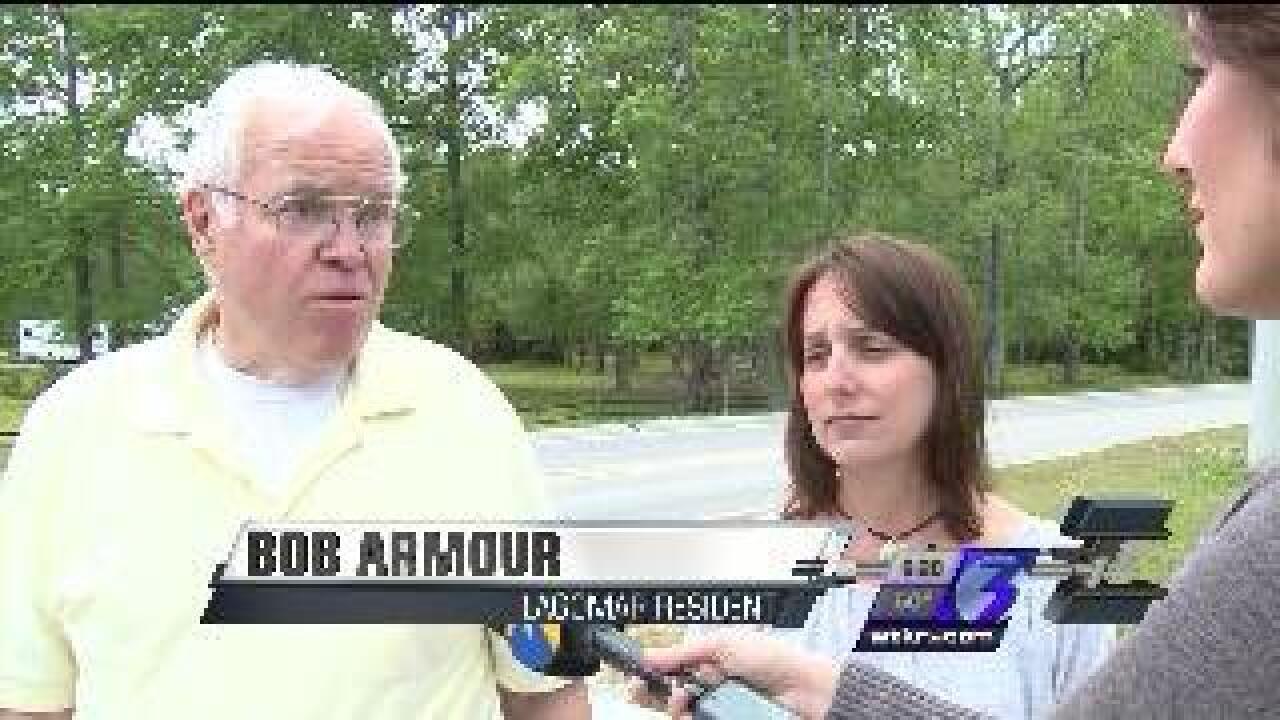 For years, residents along Nimmo Parkway in the Red Mill area of Virginia Beach have backed up to a 47 acre horse farm.

But when a new housing development planned to take its place, some homeowners are fighting to stop it.

The 88-home Mirasol Subdivision will be voted on next month by the Virginia Beach City Council.

But some who live in the nearby Lagomar Subdivision say these homes are too high-density, built on lots half the size of theirs.

They say these new houses will cause drainage problems as well bring down the market value of their homes and they want the city council to vote no.

Lawyers for the developer, Kroll Enterprises, tell NewsChannel 3 they have tried to include the Lagomar Civic League throughout the planning process.

Even though their homes will be on smaller lots, there will be more open space, including wetlands and playgrounds.