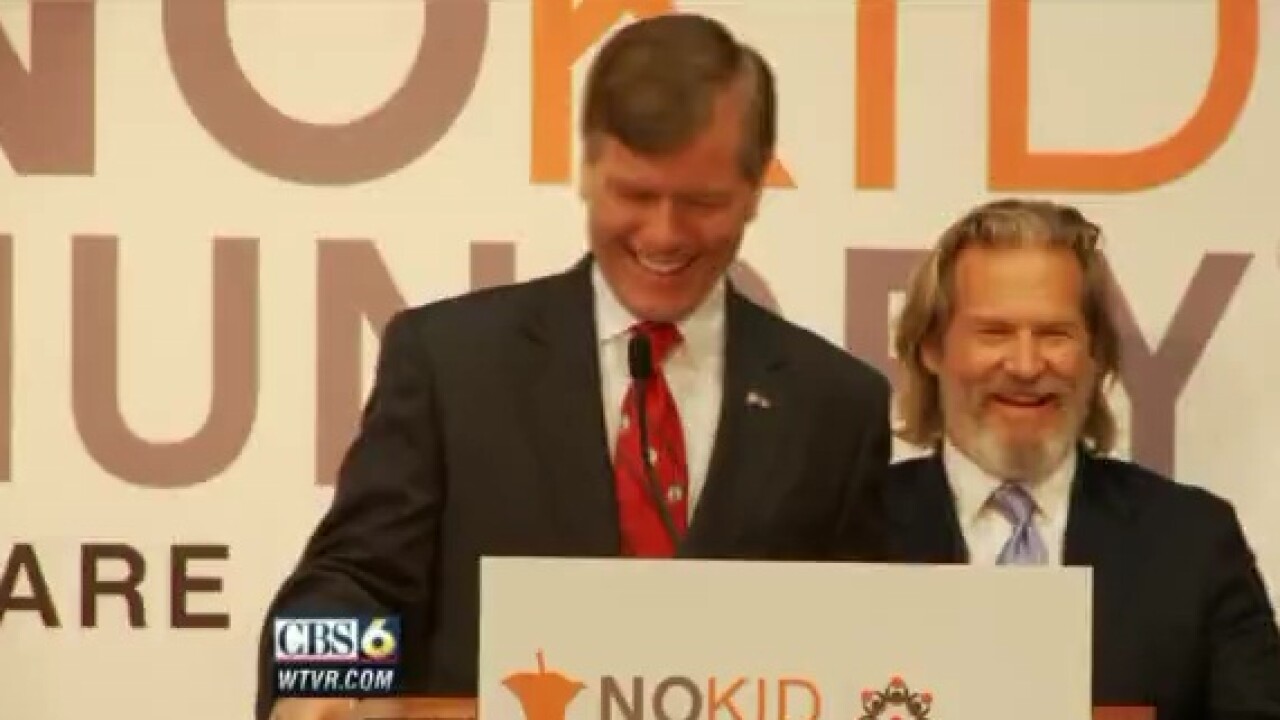 According to WTVR.com, Governor McDonnell appears in a new documentary called “Hunger Hits Home,” that explores the childhood hunger problem in the United States, and what’s being done to combat it.