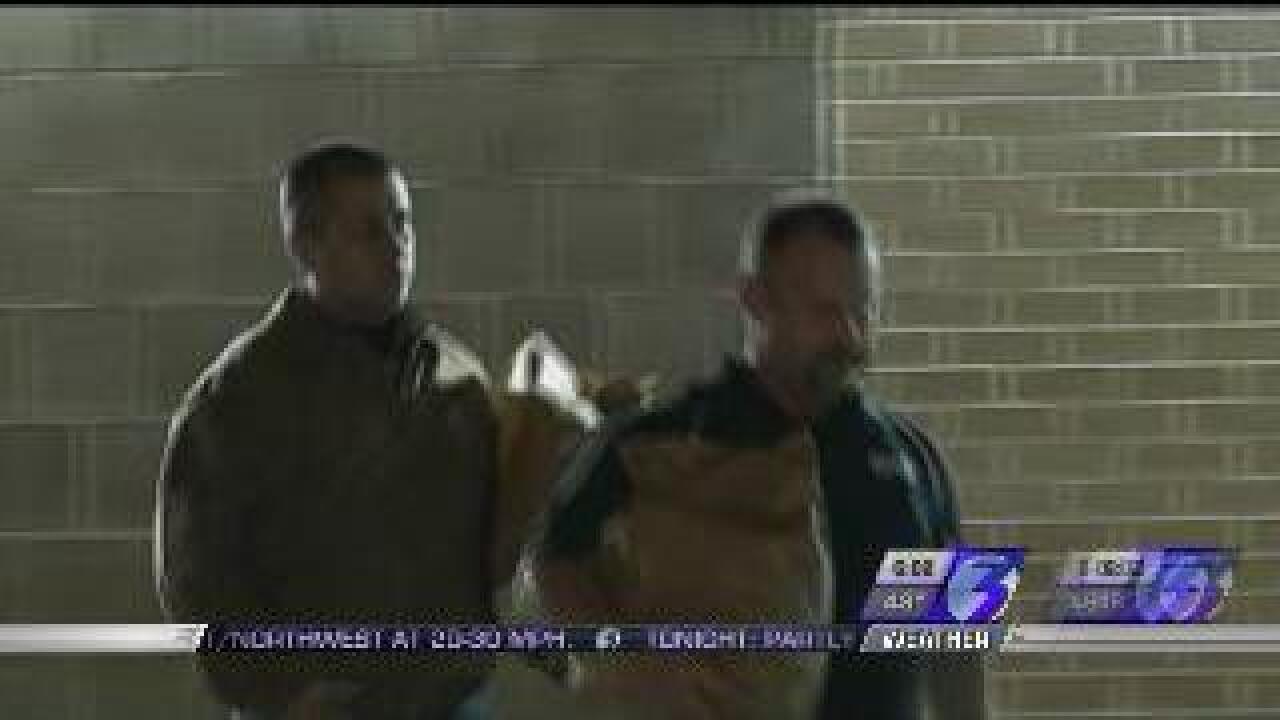 The neighborhood watch volunteer charged with the murder of an unarmed Florida teen has been released from jail.

He is charged with second degree murder for shooting and killing 17-year-old Trayvon Martin back in February.

Zimmerman claims he shot Martin in self defense during a fight.