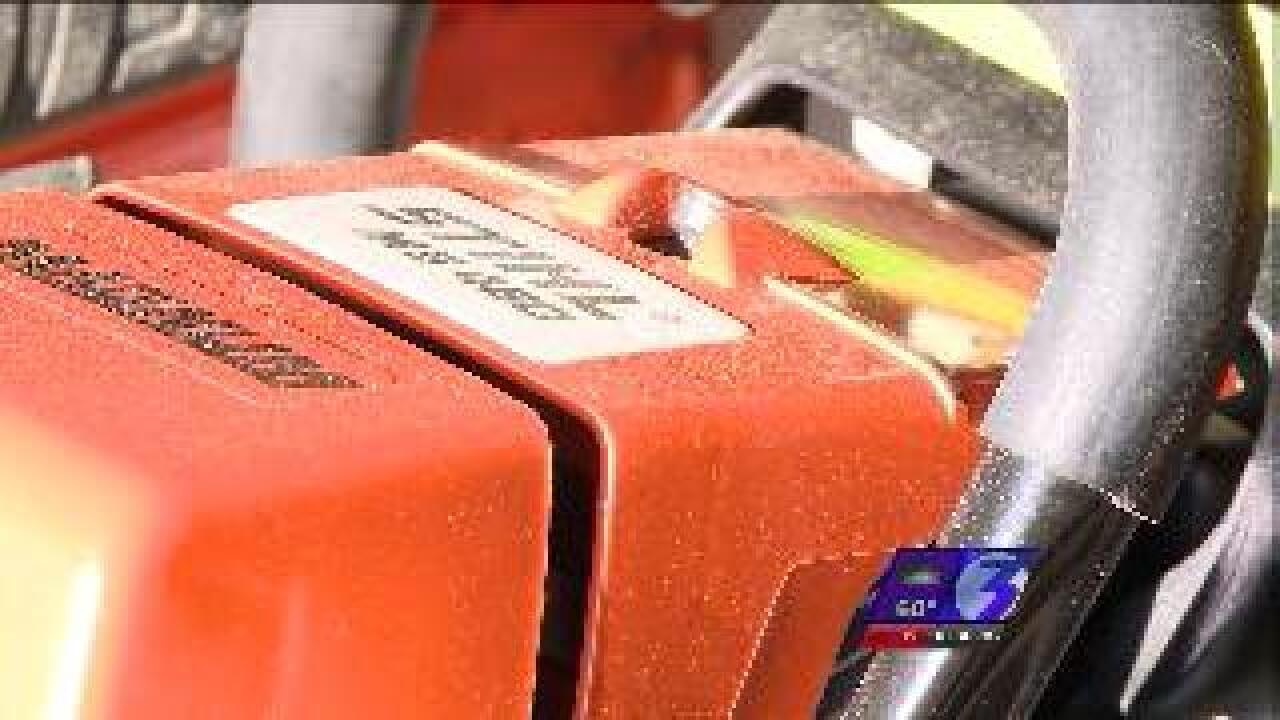 Several small business owners in Virginia Beach and Chesapeake say thieves have been stealing chain saws and other lawn care equipment from them.

One of the businesses hit included Tom Carroll's business of 19 years.

"I have no idea where it's going, but I know that every night, someone's getting hit it seems like," said Tom, owner of Poor Folks Tree Services.

"A lot of local tree companies, people that I know and friends of mine, and they're all saying the same thing. They're all losing a lot of gear," says Tom.

Then they came back for more of his stuff last night. These crimes are not only hurting his bottom line, they are also affecting his business.

"Now you're on the phone and saying 'Sorry ma'am. We got robbed last night,'" Tom says. "I've got to replace all this gear. I've got to make a police report and then your day is shot."

Colonial Tree Care in Chesapeake had $11, 000 in chainsaws taken from its trucks last week.

A thick tree provides no resistance to these high-priced chain saws. When landscaping companies buy replacements, they can't find insurance companies to cover them anymore because they are too prone to being swiped.

"These guys will rip doors," Tom says. "They'll pry the doors right off the truck to get at the stuff."

The victims aren't sure if their stolen gear is being sold on the streets, but they want these crimes to stop.