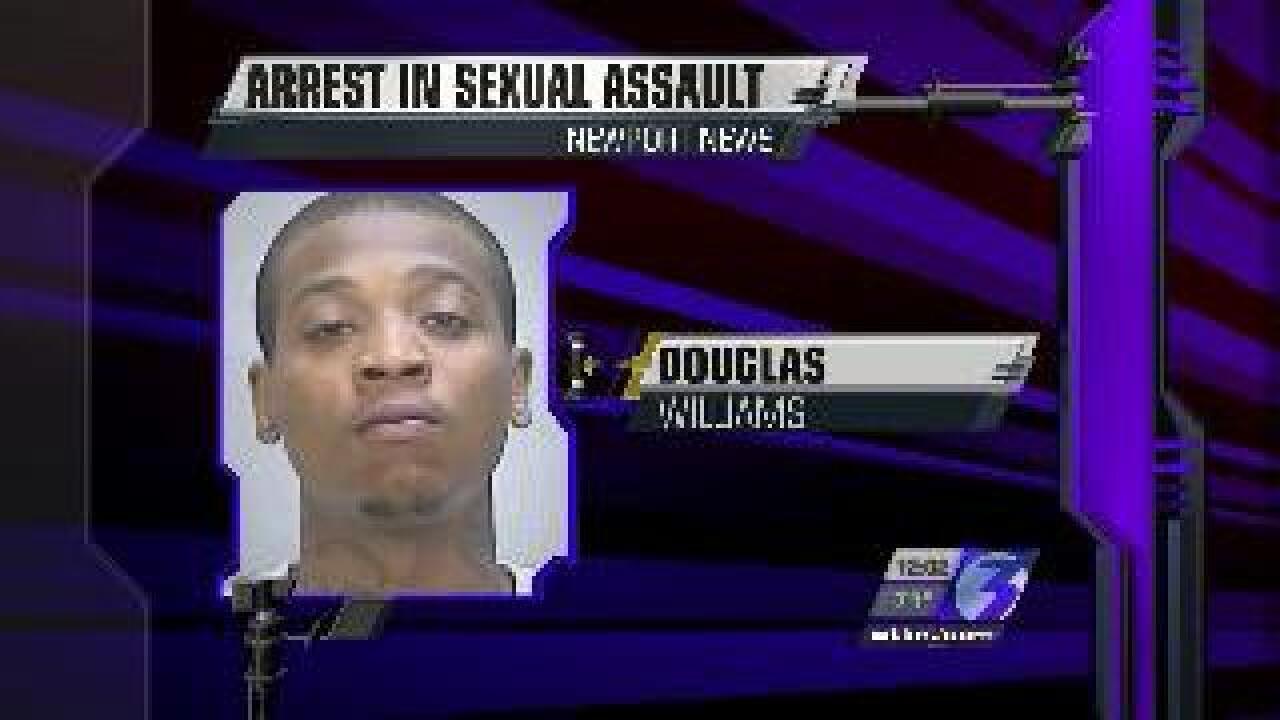 Police in Newport News have arrested a man who they say broke into a home and sexually assaulted a woman, and tried to do the same to her mother.

Her mother heard a noise and ran into the room, where police say Williams tried to assault her too.

The mother was somehow able to call police. When they got to the scene, they say they saw Williams run from the home.

Police were able to catch and arrest him.