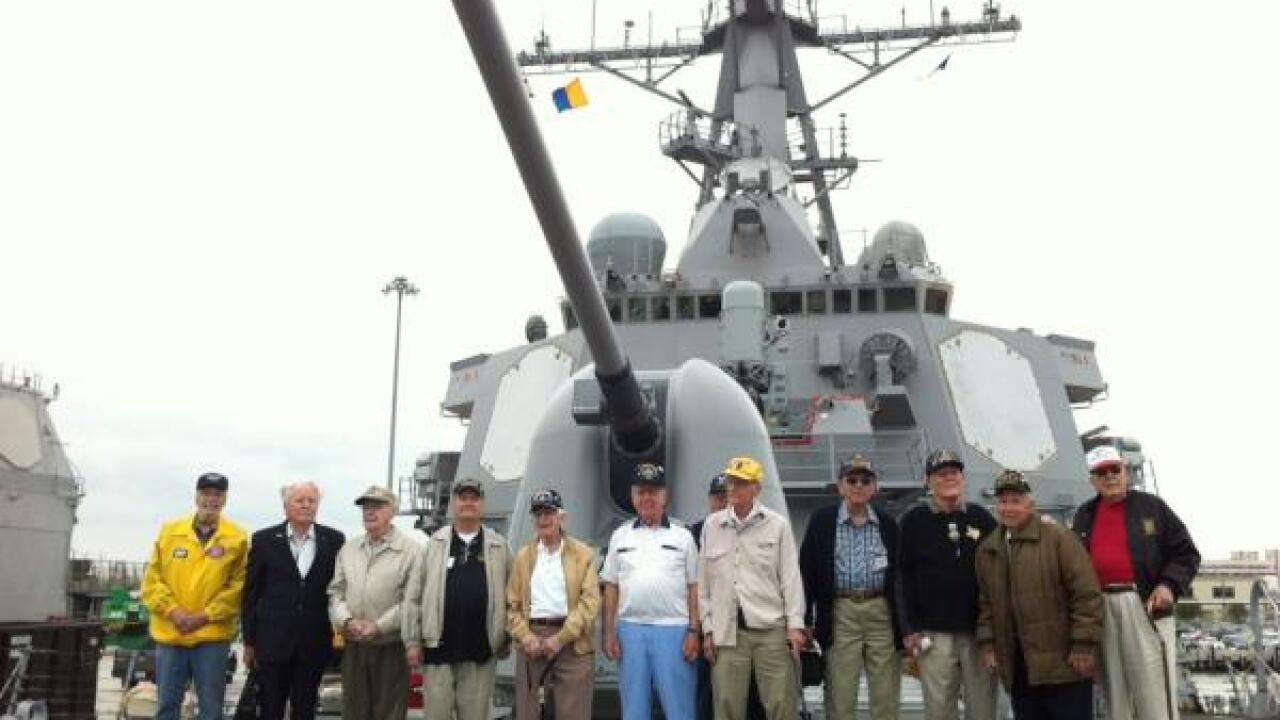 More than 60 years ago, these veterans stormed the beaches of Italy during WWII.

Today, the same legs they used to fight back then carried them onto the USS Mahan for a tour on the anniversary of the Anzio Beach Head invasion.

Most of these men are at least 90 years old and have traveled across the country to be together today at Naval Station Norfolk after a battle that left many of their fellow American soldiers dead.

After a tour of the ship and a chance to see how far technology has come since they served, soldiers of the past were able to share their stories with sailors of the present.

And while this group says they will continue to meet every year, the number of them that shows up dwindles as time goes on.

This is why their stories are so important to honor and remember while they are still around to tell them.