Body found in the woods near J. Clyde Morris Blvd. 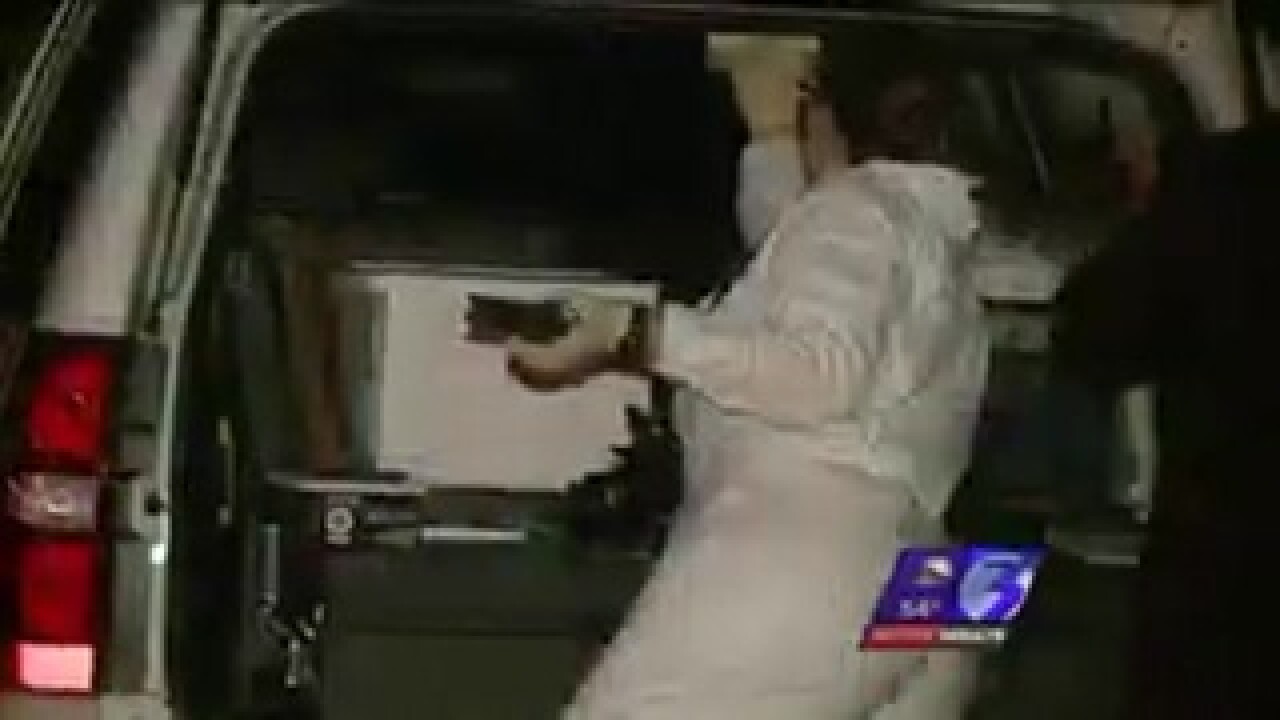 A woman found a body in the woods off of J. Clyde Morris Boulevard near the Women's club at around 7 p.m. Friday night.

We're told the woman was taking some pictures of foliage and found the man's body.

Officers on the scene found a gun and put it in an evidence bag.

Police aren't telling us anything about that gun. They just say they're treating this as a suspicious death.