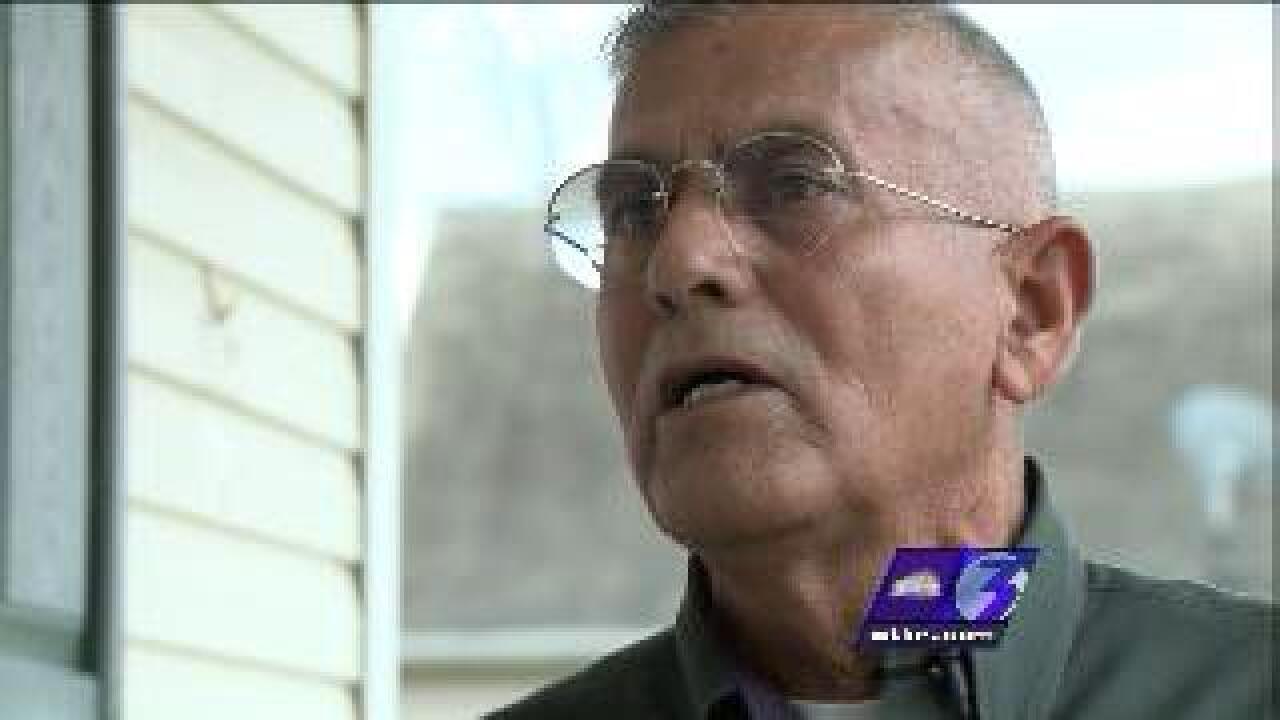 A dog was locked up with no water for weeks. A Chesapeake neighbor heard his barks for help and took action to stop the neglect.

“He's sitting there in the backyard with nobody to watch over him, nobody to take care of him. It's cruel, it's very cruel,” says Rudy Garcia, a neighbor.

Neighbors say Smith went to Vietnam in late March without telling anyone and didn't come back until a week and a half ago.

The whole time, her cocker spaniel sat in a fenced-in yard in Crestwood out in the elements.

“The poor animal was filthy and dirty; he needed to be taken care of properly. There was nobody to do it,” says Garcia.

He says he noticed he hadn't seen his neighbor for a few days, and her mild-mannered dog was acting strange.

“There were times when it would just bark all night. It would sit there by the door barking and whining wanting to go in the house,” he says.

Animal Control came by and took the dog a couple of weeks ago.

When Smith came back, Garcia confronted her about abandoning her cocker spaniel.

“I told her ‘Look. Why didn't you tell me that you were leaving? I would have watched the dog. You could have given me a key to your house. I would have let him in and let him out so it wouldn't bark all night,” says Garcia.

“She finally realized, yes I should have told you and showing some kind of remorse, but that doesn't justify her actions. It's too late now,” Garcia added.

The dog is still being watched by Animal Control. Police have not said if the owner will be charged.