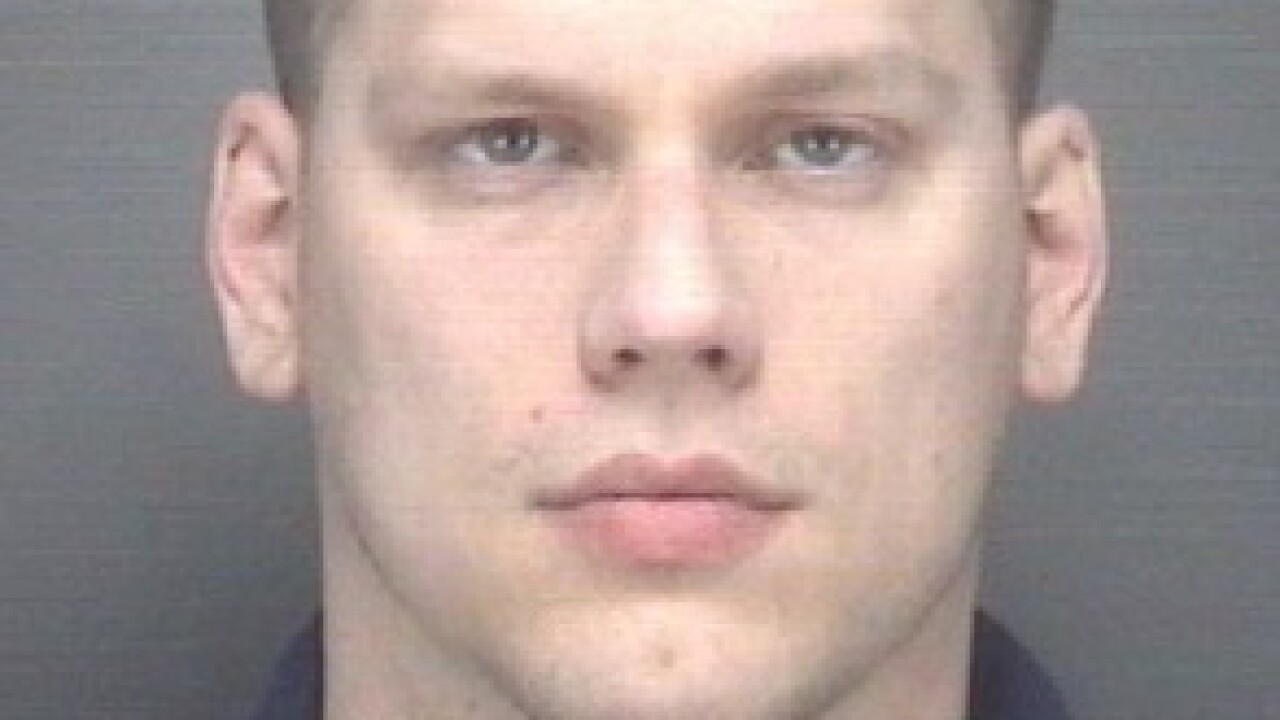 According to the Dare County Sheriff’s Office, Thomas Patrick Kennedy, a State probation officer, has been arrested and charged with attempted sex offense by an employee of governmental institution and misdemeanor sexual battery.

After a complaint from a Dare County woman, police conducted an investigation into a reported sexual offense.

The woman alleged that improper contact had been initiated by her probation officer during an interview.

After conducting the investigation, Kennedy was arrested and charged.