Nigerian university attacked by gunmen, “incident may be ongoing” 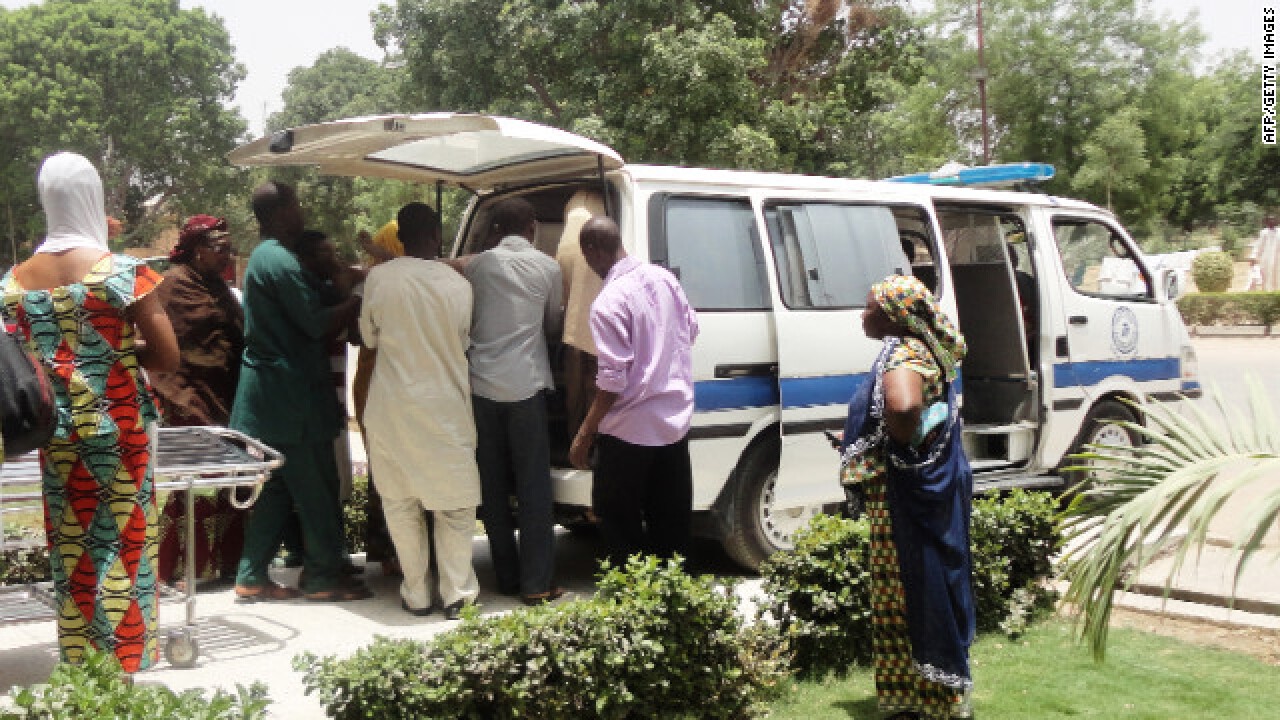 The number of casualties was not immediately clear.

Professor A.B. Baffa said he was at home on the campus of Bayero University in the city of Kano when he heard the gunfire and explosions. When he went to see what was going on, he said he saw people fleeing and saying gunmen attacked areas where Christians were worshiping.

The gunmen began their attack around 8:30 a.m., targeting a lecture hall normally used by Christians for Sunday services, journalist Salihu Tanko reported from the scene.

“Reports say that they came in one vehicle and they also came on the bike and started shooting sporadically and at the same time threw about four or five small locally made bombs,” Tanko reported.

Baffa said police have closed off the area.

The attack happened while the university is on a break, so most of the students are not on campus, Tanko said.

Britain’s Foreign Office said it had received reports of an explosion and gunfire at Bayero University and that the incident may be ongoing.