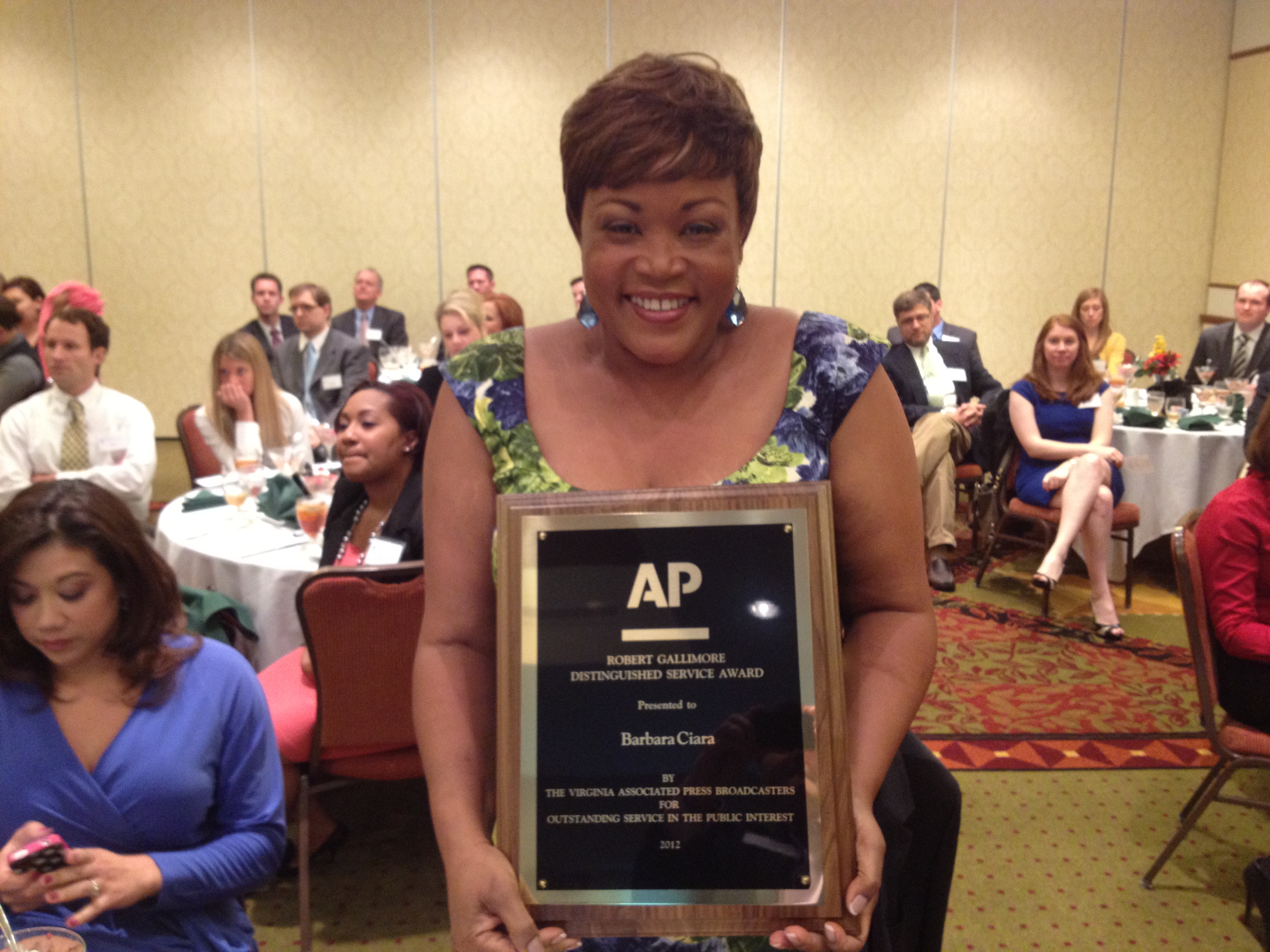 NewsChannel 3 was in contention for the AP top honors in several categories for this year’s AP Broadcast Awards held in Richmond on April 28, 2012:

Feature or Interest: Do My Military Job

Joshua Wehmeyer: Meritorious Award for Outstanding Effort by an Individual Producer at a Television Station in Virginia