Alleged peeping tom on the loose in Warwick neighborhood 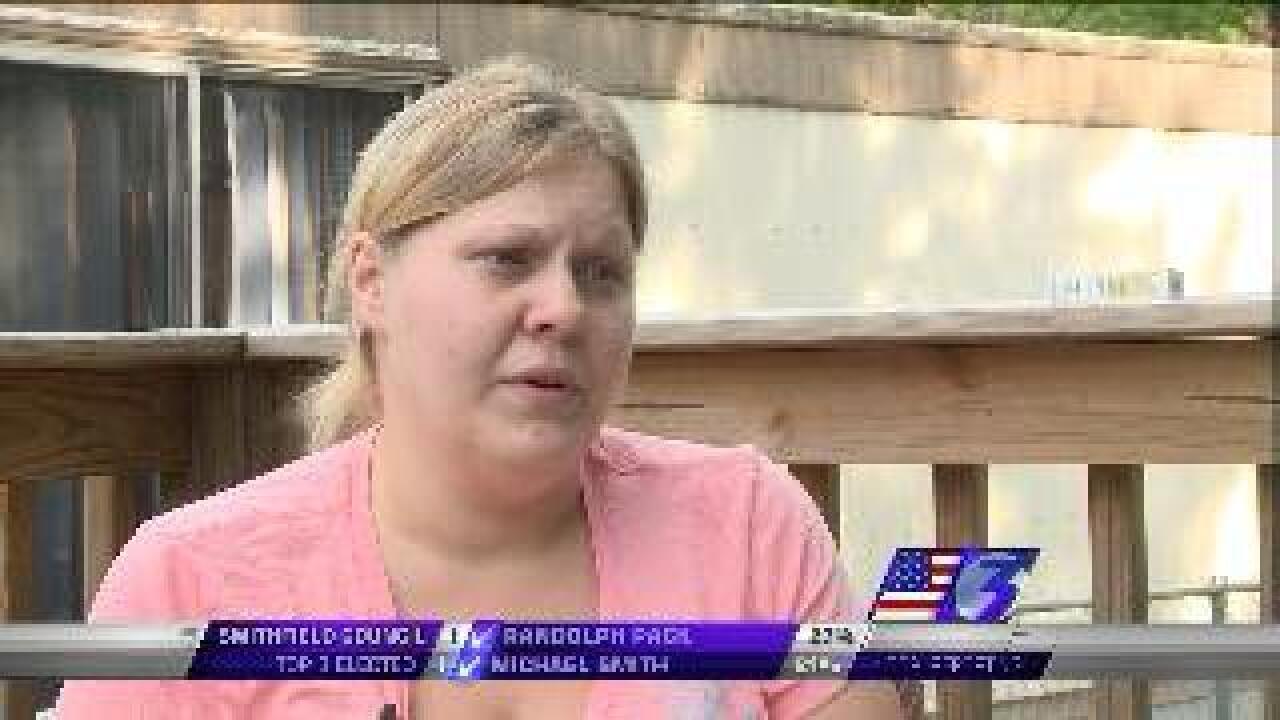 Neighbors say there's a 'peeper' on the loose in the Warwick Mobile Home Park in Newport News. They say someone is looking through their windows at their children.

Millwood lives in a neighborhood filled with kids and hates to see this man on the loose.

She's most worried about her seven-year-old daughter.

"I seen him trying to look in their windows and there are two little girls who stay in that bedroom," she says.

Millwood wants this man stopped before he does something worse.  She has called police several times, but the guy is too quick.

She says she is desperately hoping police will catch him soon so she and her neighbors can get some peace of mind.