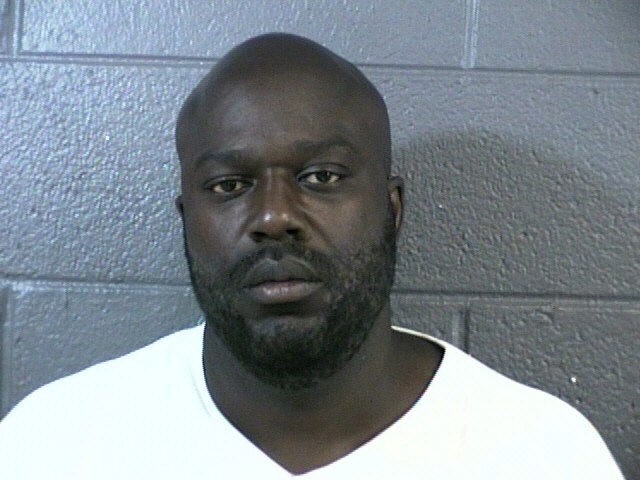 Virginia Beach police have made three arrests in a weekend shooting that left one person dead.

Police have arrested 40-year-old Tommie Lawrence Cherry. He is charged with Second Degree Murder, Use of a Firearm, and Conspiracy to Violate the Drug Act.

Police also arrested two other suspects: 23-year-old Dwayne Tyjuan Riley, and 18-year-old Terrell Antonio Pugh. They each are charged with Second Degree Murder, Use of a Firearm, and Conspiracy to Violate the Drug Act.

When police arrived they found a man inside a recording studio business suffering from a gunshot wound.

The victim was pronounced dead at the scene by rescue personnel.

The victim has been identified as 43-year-old Jackie Delice.