Isle of Wight community copes after death of couple 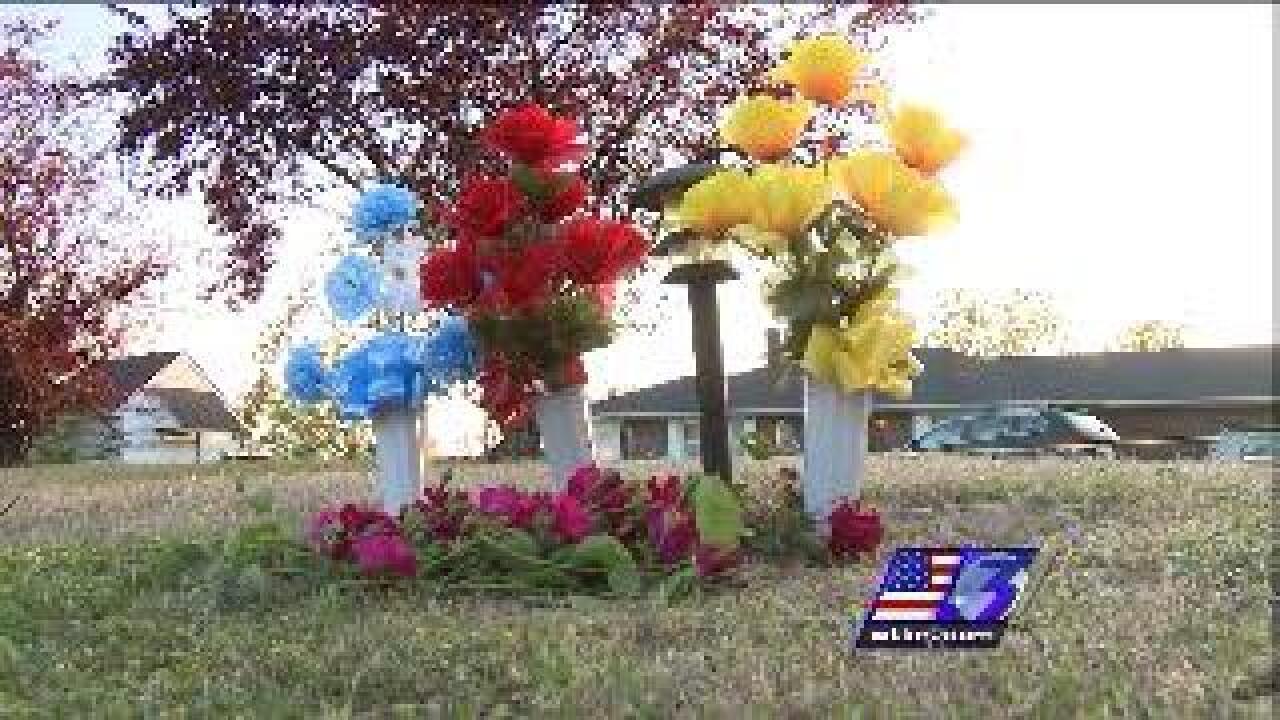 Joe and Sandy Joyner's neighbors weren't ready to talk about their horrific murders on camera.  They said it hurts too much to say what happened out loud.  However, they did send an email trying to explain how much Joe and Sandy meant to them. They wanted everyone to know them as people and not just victims.

In the email, Gail Whitley wrote:

"Our neighborhood is still in shock about the murders. If you`ve never met them, then you will never understand the lives that this couple has touched."

To Whitley and her family, the Joyner's were more than neighbors. They were friends who always put everyone else first.  She writes.

"We want to remember the good times, hear their laughs and see their smiles. But the senseless way they were killed has left us all baffled because there is no possible reason good enough for why these two loving people were taken from us so soon."

The Isle of Wight Sheriff says Joe's own son, Joe Joyner, Jr. is responsible for killing the couple.

He is charged with two counts of first-degree murder for killing his father and his stepmother.

Later on Friday night, they found Joe Joyner.  He was shot in the head.

"He was killed on the path on one of the trails back there and his body was dragged into the woods a distance away where he was covered up," says police.