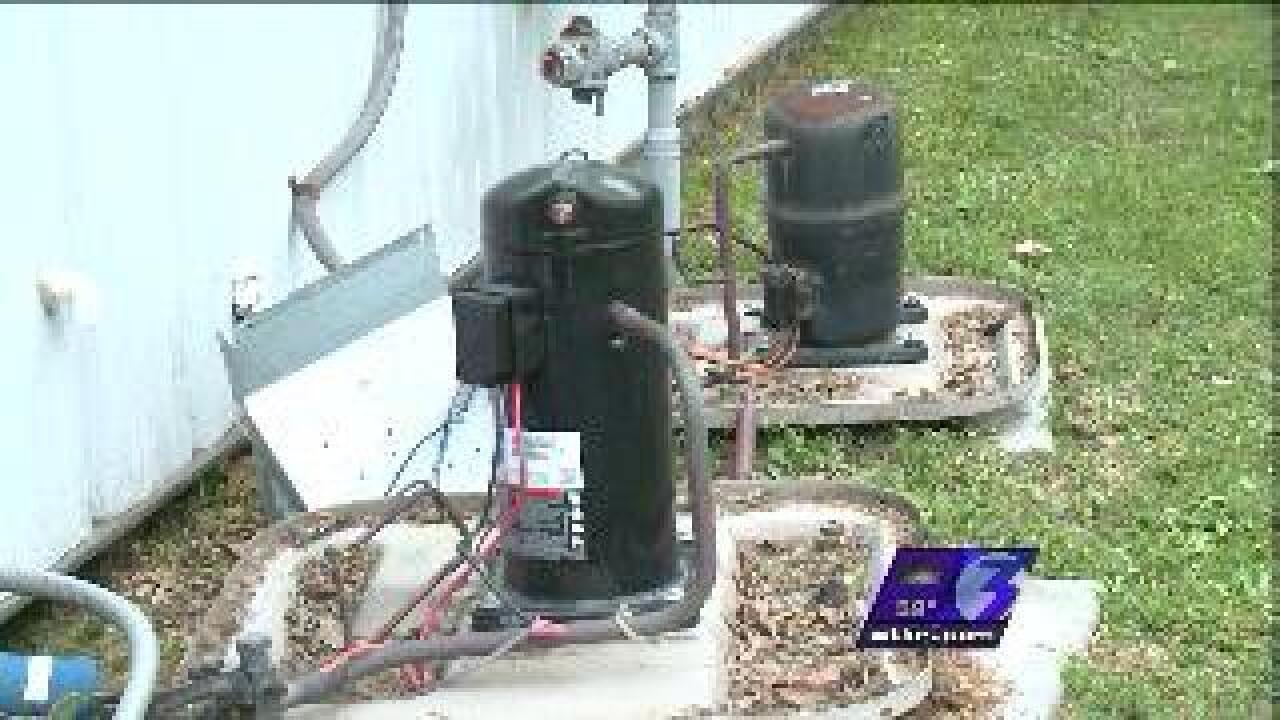 Members of Ocean Lakes Church had to worship with their doors propped open Wednesday night. They say when they tried to turn on their air conditioner, it did not work.

Sometime after 8:00 Tuesday night, Pastor Stephen Bergfield says someone stole the church's three air conditioners.  When he got there for bible study, he couldn't believe his eyes.

"There's a level. If you steal from a church, its kind of, I don't know, things have got to be pretty bad," says Pastor Bergfield.

Thieves caused about $6,000 worth of damage to the church, but members of the congregation say this will not bring them down.

With the help of some faithful members, that goal isn't too far fetched.

"One of our members, who is here tonight, has a portable air conditioner that he says is large enough to actually cool down our main sanctuary.  He can have it by Sunday. Another member has already called someone who is working on an estimate for us to have at least one of these units back up and running by Sunday so this is not going to stop us," the pastor says.