Evidence in Love murder trial to be made public 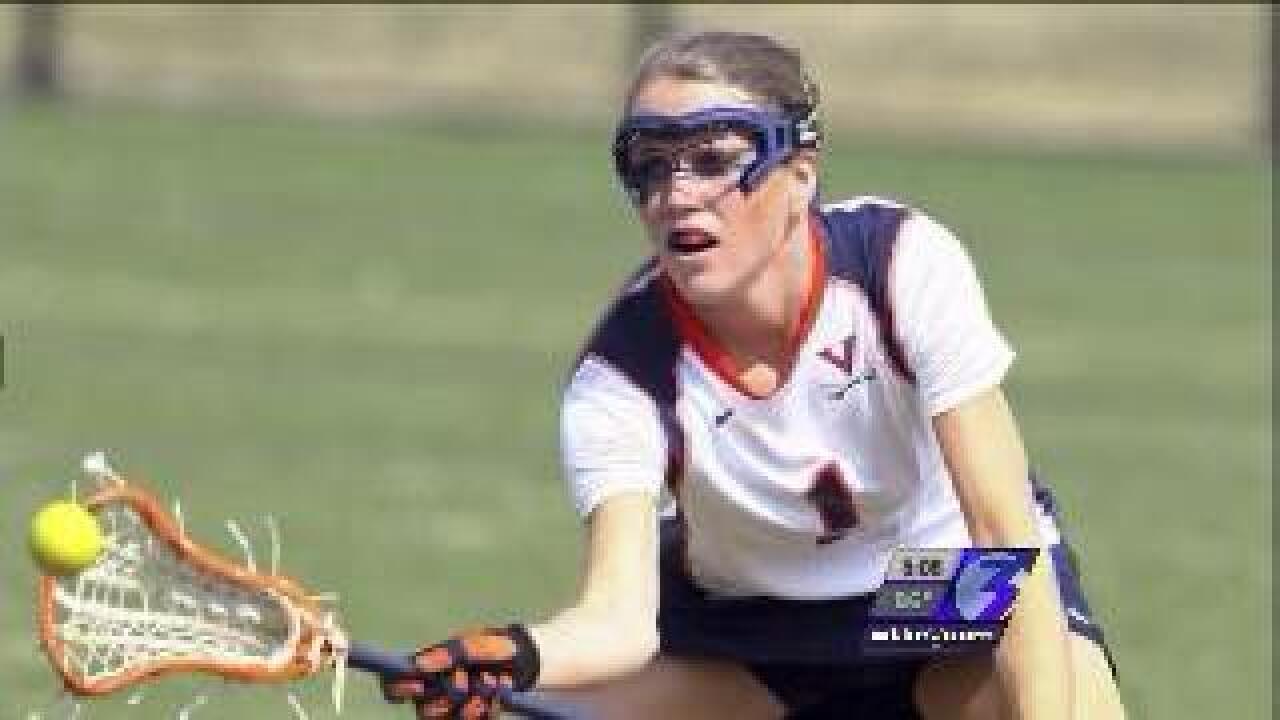 A Charlottesville judge announced today that he will be releasing non-sensitive evidence on May 15th and 16 in the Yeardley Love murder trial.

Love was killed by her ex-boyfriend in 2010. He was convicted of second-degree murder earlier this year.

Among the evidence set to be released are Huguely's hour-long videotaped statement to police, pictures of the crime scene, the diagram of Love's apartment and text messages exchanged between Huguely and Love.

Huguely will be sentenced in August.