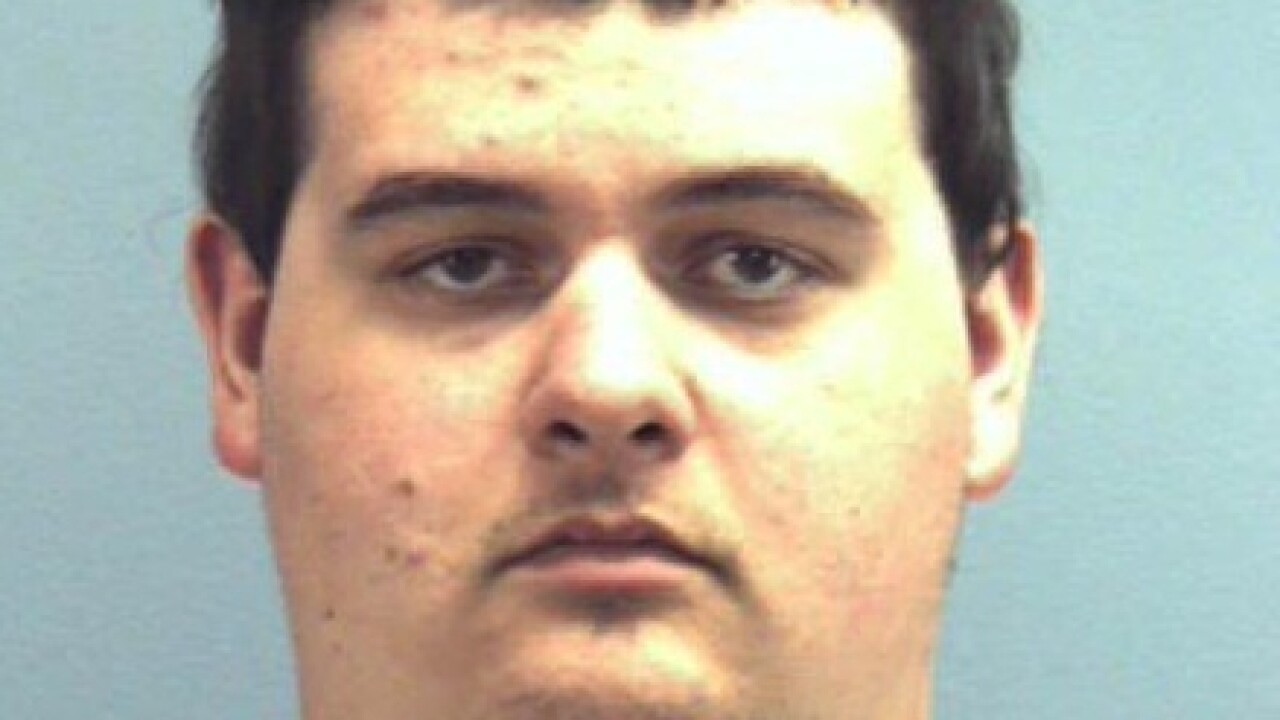 Police have arrested a suspect who has been accused of deliberately setting a room on fire at the Sandpiper Friendship Inn in Virginia Beach on April 25th.

He was arrested by the Bedford County Sheriff’s Office and transferred to the Virginia Beach Correctional Center. He has been charged with arson to an occupied hotel, a class 4 felony.  If convicted, he could face five to twenty years in prison.

Crews say they were able to put the fire out within ten minutes of arriving on the scene. They say heavy fire and smoke was reported in room 229. The fire consumed most of the contents of the room.