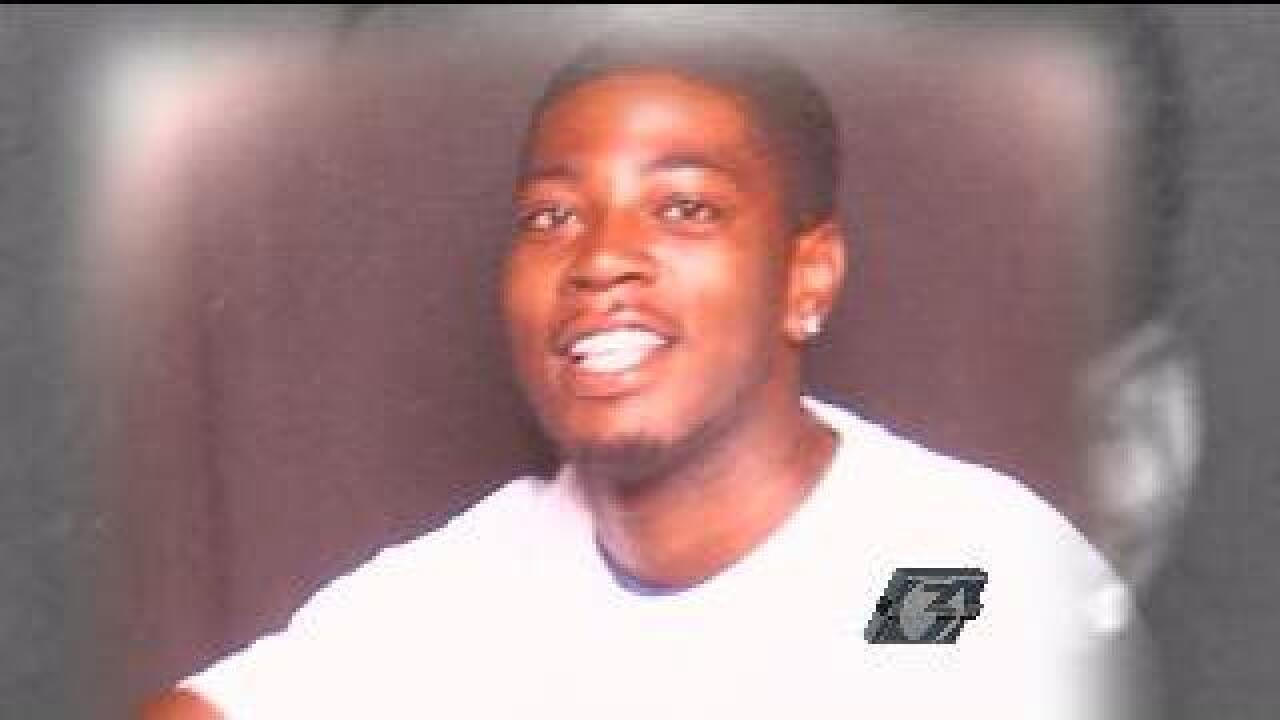 Grief has taken over the family of a 21-year-old man from Gates County North Carolina.

Anthony Walker, Jr. was killed in the blink of an eye when a tree fell on top of his car during the bad weather

"It's hard losing a brother like that. I can't believe it's true", says his brother Robert.

The Gates County sheriff's office says it happened during the height of the storms on Middle Swamp Road.  Anthony's brother and sister try to work through the pain.

His brother Robert says, "I don't know how to describe him, he was the best brother anybody could have."

The games they played, having brotherly time together watching TV, those memories and the pictures may be still around, but it can only do so much.

It's hard not having him around already because I'm used to talking to him everyday.  I mean, I'm used to calling his phone.  I call his phone now, it goes straight to voicemail.  That ain't a good feeling", says Robert.

Anthony Walker was just a few weeks away from celebrating his 22nd birthday.