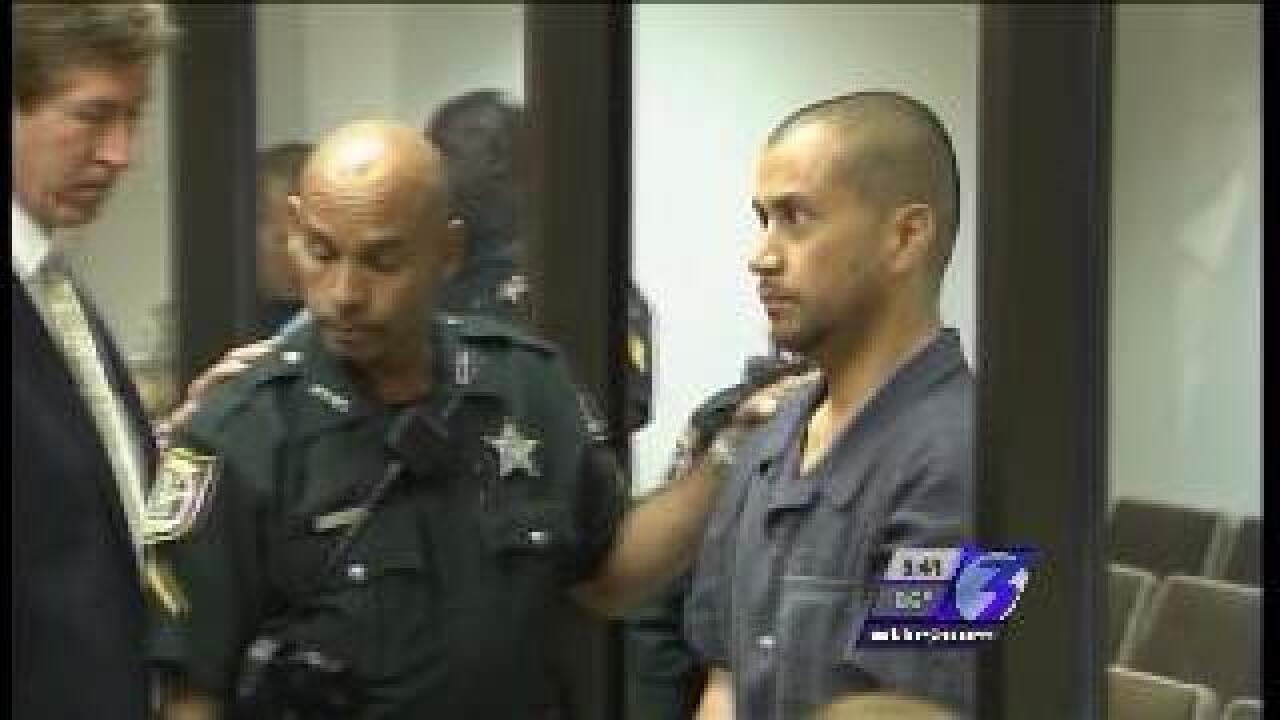 A recently uncovered MySpace page belonging to the man who killed an unarmed black teenager has questionable comments on it about minorities.

According to the Miami Herald, George Zimmerman’s attorney confirmed the MySpace page under the name "Joe G" does belong to the embattled neighborhood watch captain and that it was abandoned in 2005.

On the page, Zimmerman makes disparaging comments about Hispanics and his ex-girlfriend, a woman he had a court battle with in 2005.