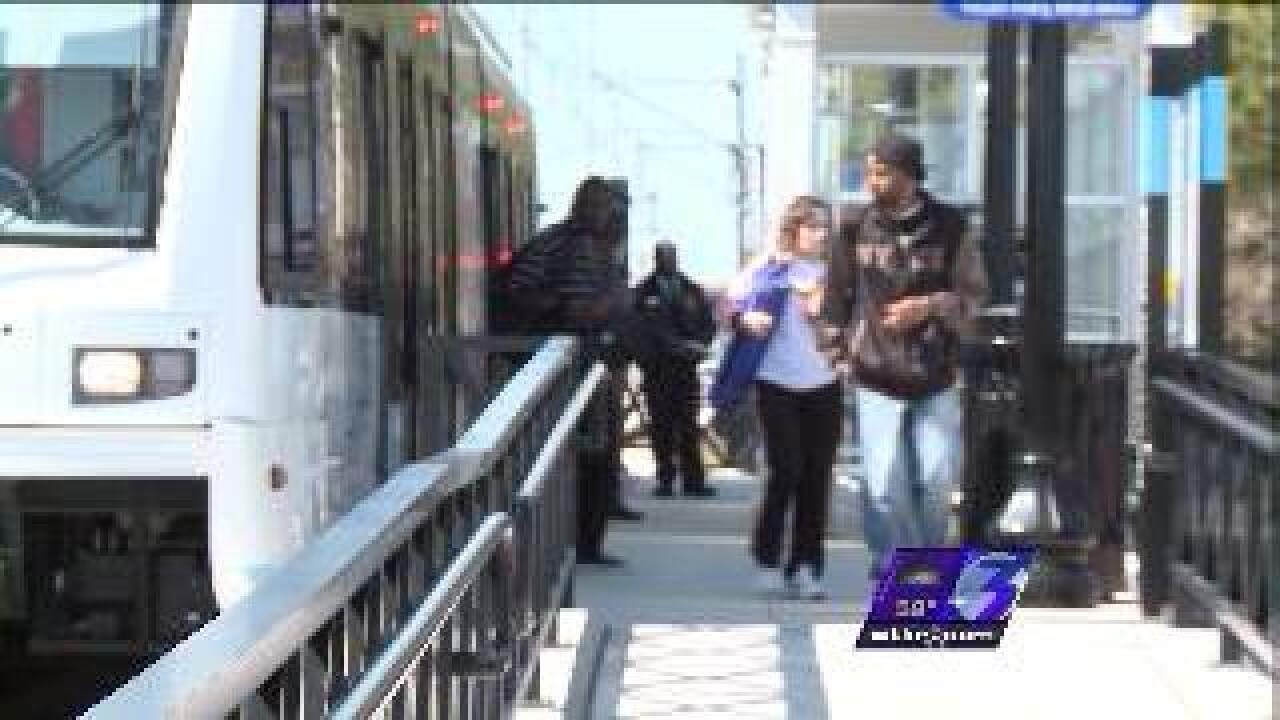 For some voters in Virginia Beach, light rail isn't a matter of dollars and cents; it's a fear the Beach community will change with the Tide.

Some say it would be easier for hoodlums to get to the Oceanfront. They believe it may bring the wrong people to the Beach area.

But is there any evidence of that?

If the Tide went further east, would crime pick up in places like Town Center, Rosemont, and the Oceanfront?

"It's bogus. I don't think so. You're going to have crime in certain crime areas, regardless of what you've got. And I don't think light rail will affect the crime rate at all," says a Beach citizen.

There's no simple formula, but a study out of the University of North Carolina at Charlotte analyzed how light rail affected crime there.

Their system, one that Norfolk’s is modeled after, actually brought down crime.

The study found crime around Charlotte's light rail went down 25 percent as soon as it was proposed.

Crime ticked upwards while the system was being completed and then went back down once service began.

"Once it's down here, people just realize that it's efficient and we should have done this a long time ago," commented another Beach resident.