Marine speaks out after being discharged 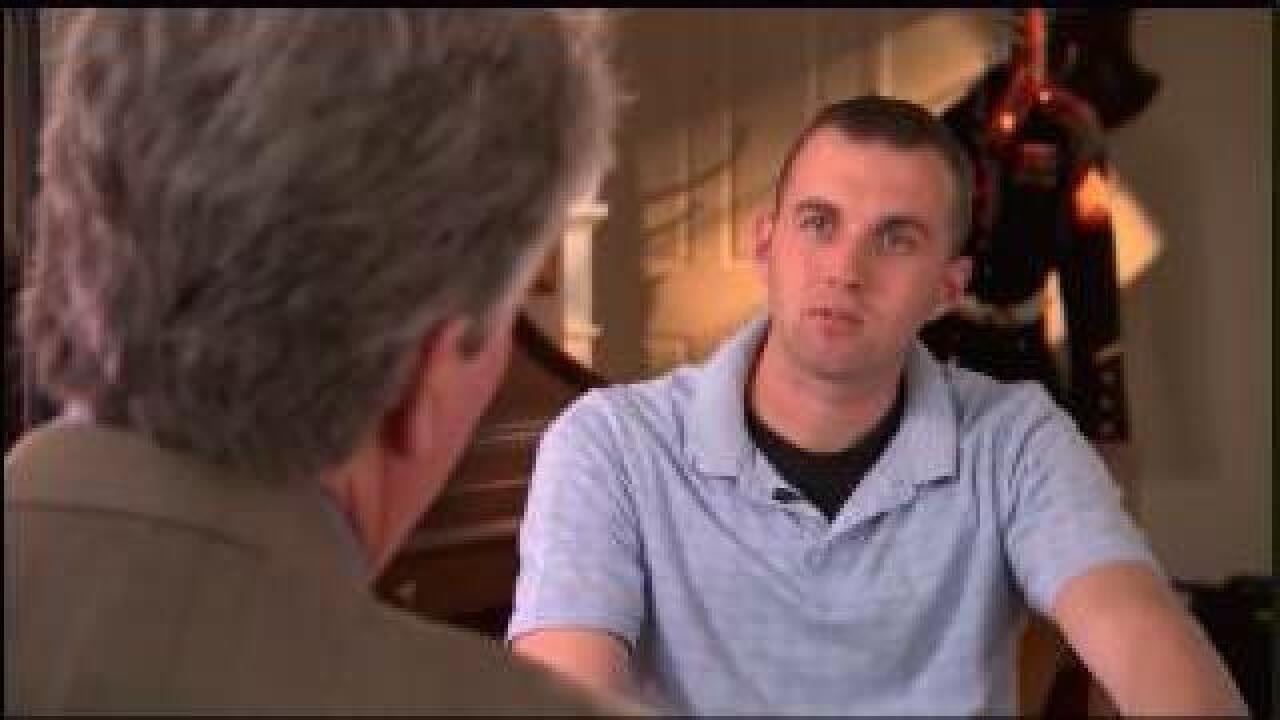 A United States Marine says he was exercising his right to free speech when he called President Barack Obama an "economic and religious enemy."

He was kicked out of the military, and now he wants his job back.

It's geared toward people with strong political opinions.

All active-duty service members have legal limits on their public political activity.

But that didn't stop Stein from posting his feelings about his commander-in-chief.

Stein has now apologized for some of the things he's said.

He admitted his comments were distasteful, but doesn't think he should've lost his job over them.

Now the American Civil Liberties Union is helping him appeal.

To watch the entire interview with the former Marine, click above to view the video.