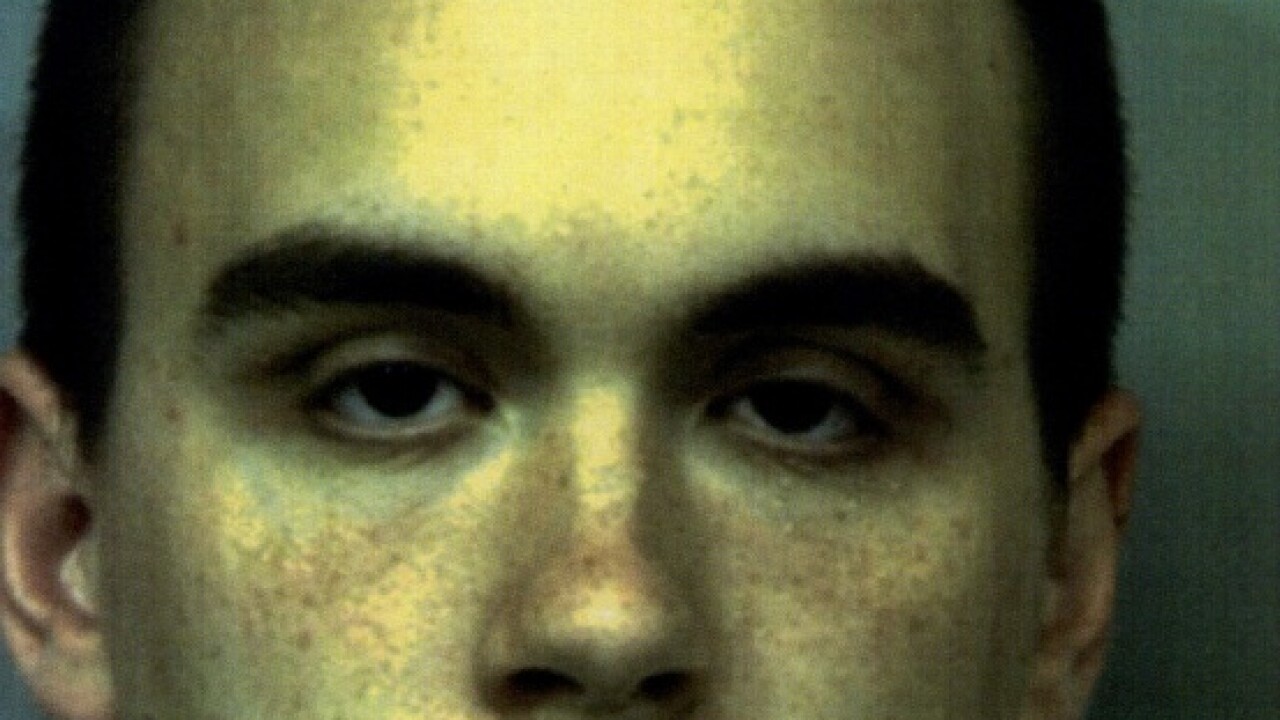 According to York County police, Nikolas Conklin, 21, was arrested in connection to an alleged sexual abuse of a child.

Conklin has been accused of inappropriately touching a 5-year-old on several instances back in February. The child was a resident in Bethel Manor Subdivision.

He is being held without bond at the Virginia Peninsula Jail.