Accused suspects of 9/11 arraigned in court 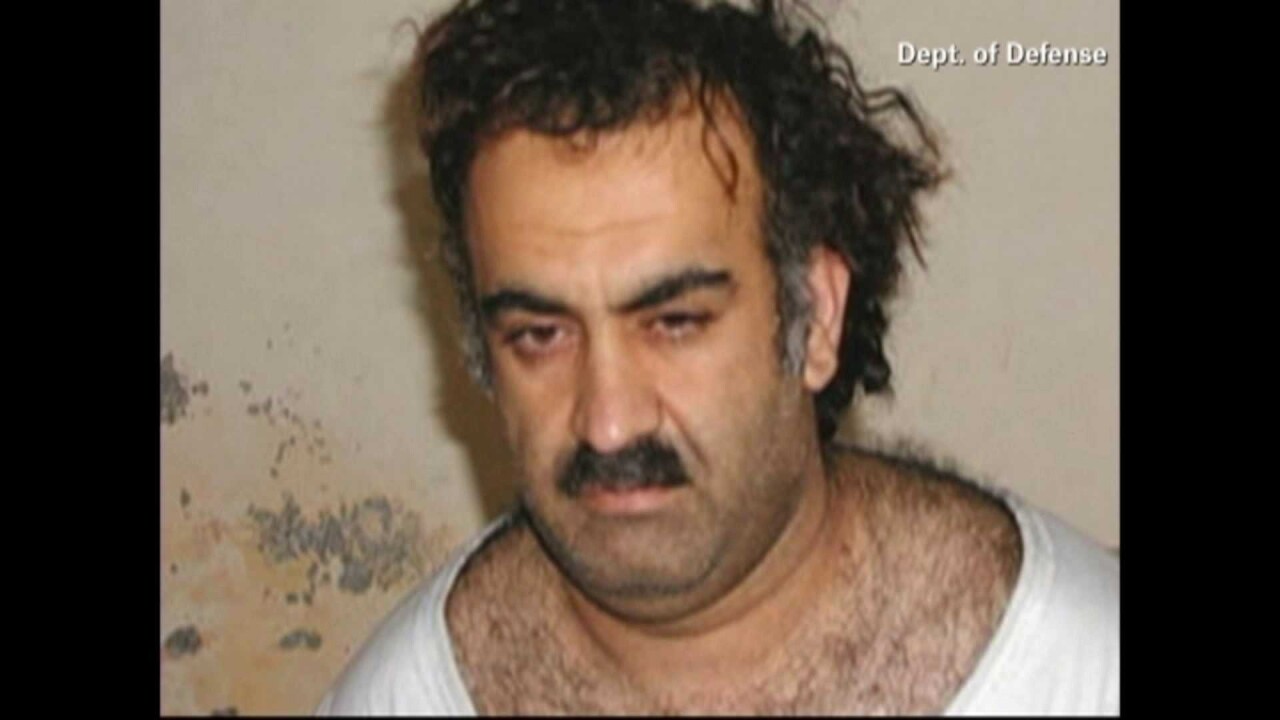 The accused mastermind behind the 9-11 attacks is back on trial at the Guantanamo Bay US military prison.
This is the second time Khalid Sheikh Mohammed is being charged for his alleged role in the deadliest terror attack in us history.
Khalid Sheikh Mohammed and four alleged co-conspirators in the September eleventh attacks were arraigned on Saturday.
The men face several charges, including aircraft hijacking and nearly three thousand counts of murder.
Some of the 9/11 victims’ families say they want the severest form of justice.
“It has to be the death penalty, it doesn’t have to be an ugly death.”
“Life in prison drags it out and it costs U.S. government money and it just, it lingers the back of your head that these people are still alive, I mean they’re not glorious but and uh it would bring closure.”
When Mohammed and the others were first brought to trial in 2008, Mohammed said he wanted to plead guilty and become  a martyr.
The proceedings were interrupted by President Obama’s unsuccessful  attempt to close The Guantanamo Bay Prison and move the case to a civilian court.
Now, the five are back in court under a revamped military justice system.
The attorney for one of the accused says it’s unfair to his client.
“Over time we will be challenging the legality and credibility of the military structure as a whole.”
Cliff Russell’s brother was a firefighter who died  in the terrorist attacks.
Russell says he doesn’t need a full trial with all the evidence.
“I think I have all the evidence I need. I tasted it, I told you.  I tasted death, literally. I was down there long enough to see it.”
Mohammed and his four alleged accomplices could face the death penalty if convicted.