Saturday Flooding: How much rain fell? 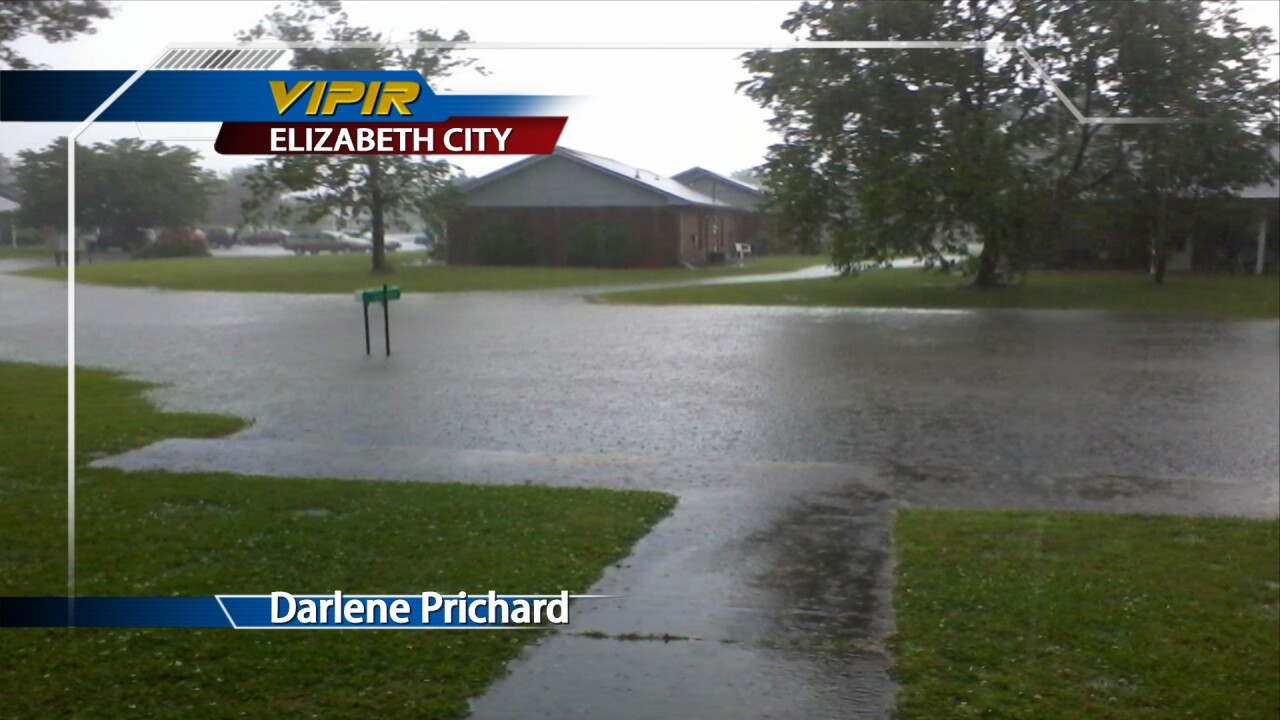 A series of slow-moving thunderstorms dumped large amounts of rain across the area on Saturday, especially around Elizabeth City.  Parts of the city received nearly three inches of rain in just 90 minutes or so.  That sent creeks over their banks and turned streets into rivers.

The worst flooding was in Elizabeth City, but many parts of Hampton Roads received more than an inch of rain from several batches of storms that moved through on Saturday.

But even with the healthy dose of rain on Saturday, our yearly rainfall deficit still stands at nearly four inches.