Testimonies given in John Edwards trial 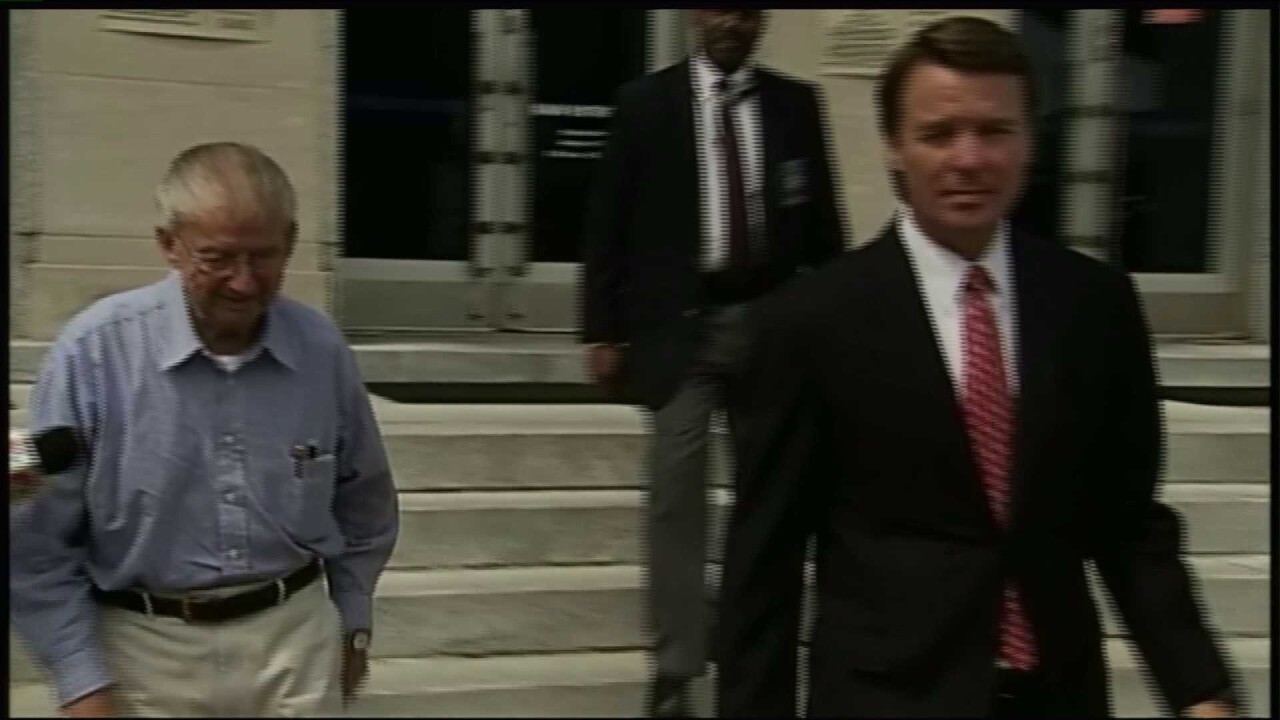 Those close to Edwards’ 2008 campaign took the stand this week revealing details about his alleged misuse of campaign funds to cover up his extra-marital affair.

John Edwards walked out of court smiling Friday despite a week of tough testimony that included a warning from a political adviser that if he were cheating on his wife, he should not run for president.

In court Friday,  Peter Scher testified that Edwards denied the affair with Rielle Hunter and when he questioned Edwards again after finding her back on the campaign trail,  Edwards told him to “back off”, saying “I don’t need a babysitter. You should go (blank) yourself.”

Other staffers also testified that they warned Edwards to avoid Hunter, and revealed the emotional toll his affair was having on the family.

On Wednesday, Christina Reynolds described how during one incident, Elizabeth Edwards confronted her husband, screaming  “you don’t see me anymore” then “took off her shirt and her bra” in front of others.

They tried to redirect the focus onto John Edwards and his behavior, unfortunately I think the behavior that they focused on had very little to do with the actual charges that he faces.” Said Kieran Shanahan, former federal prosecutor.

But on Thursday, former staffer John Davis did testify thaT Edwards was present during a conversation when finance chairman and donor Fred Baron talked about how he was hiding Hunter.

That goes to the heart of the six federal charges facing Edwards. Did he know about the money from wealthy donors Baron and Rachel “Bunny” Mellon.

And did the cash qualify as campaign contributions or gifts.

At 101, Mellon is too old to testify, but Rielle Hunter is expected to testify and it’s unclear whether Edwards will take the stand in his own defense.