British women would rather travel than marry 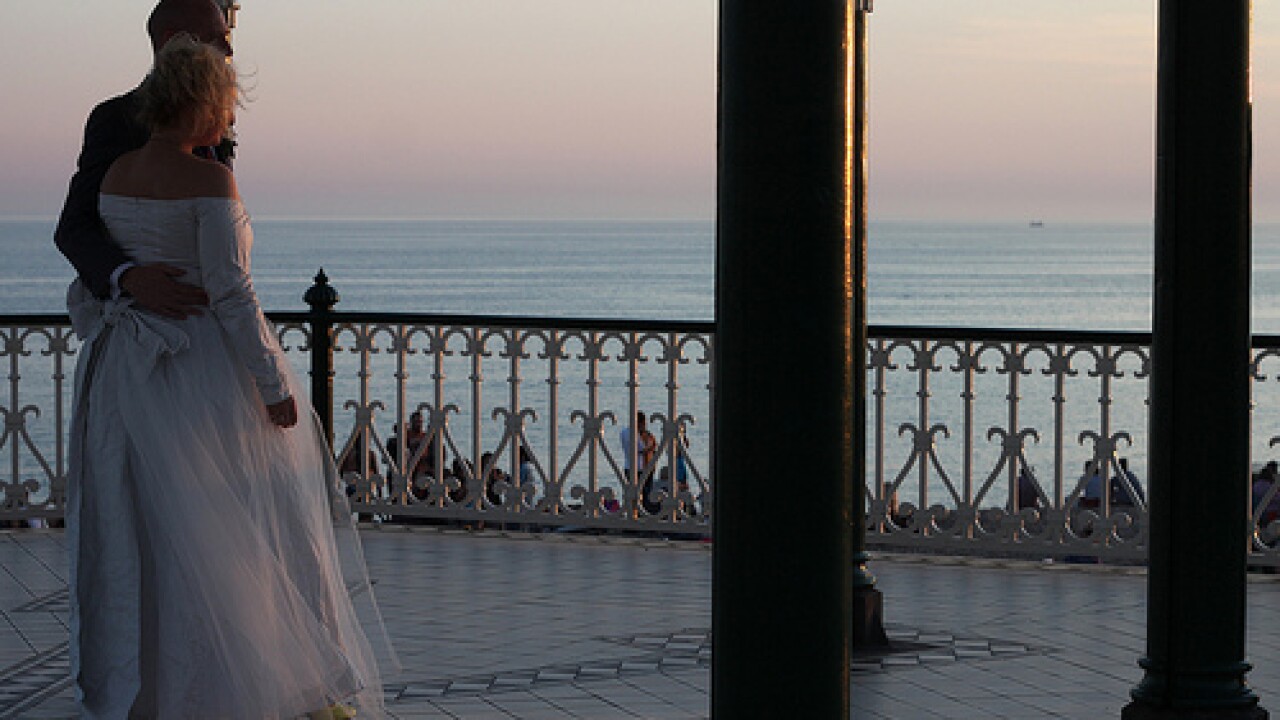 (CNN) – It looks like British women would rather hang out with a pilot than a husband.

That’s according to a new poll by Microsoft’s search engine, Bing.

It found that more women preferred to travel the world or live in another country over getting married.

The poll also showed having a family as trumping marriage.

Cohabitation is on the rise in the United Kingdom, while weddings have declined.

A sociologist says we’re seeing this shift in priorities because women today have more independence than their mothers or grandmothers had.