Elizabeth City voters weigh in on Amendment One 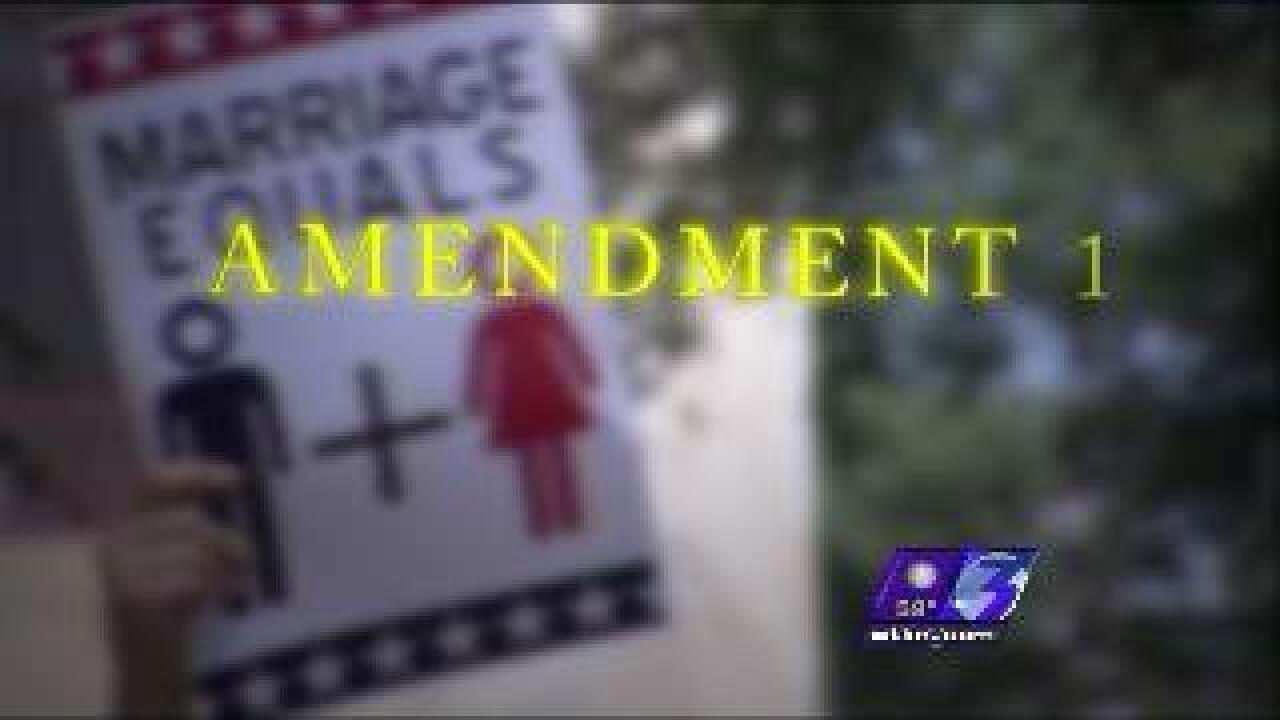 Amendment One puts another hurdle in legalizing gay marriage by making a constitutional amendment against it.

There is some confusion. If you don't support gay marriage, vote for the amendment.
If it doesn't bother you, vote against it.

"I do not think it's right, if you look in the Bible and read it, it says it's very opposed to it and I just don't believe in it," said Allen Bunch.

"The reason for it is because the way the law is now, a judge could strike it down. With the amendment they can't strike it down," said Elwood Harold. "And that's the reason that a lot of people don't understand why it's needed."

Alice Tice voted early against Amendment One even though she doesn't consider herself a gay marriage supporter.

"I don't think it's needed," Tice said. "I just don't see what the big deal is as to why people are so gung-ho against whoever wants to get married, however they want to get married."

Ervin Burnham received a flyer in the mail about the issue.

"Amendment One could take away health care for children. I'm opposed to that," Burnham said.

It was the first and only thing he received about the issue and it's bringing him out to the polls tomorrow.

"All I believe in is civil rights, all human beings deserve civil rights, married civil rights regardless of if they're homosexual, heterosexual or whatever," Burnham said.