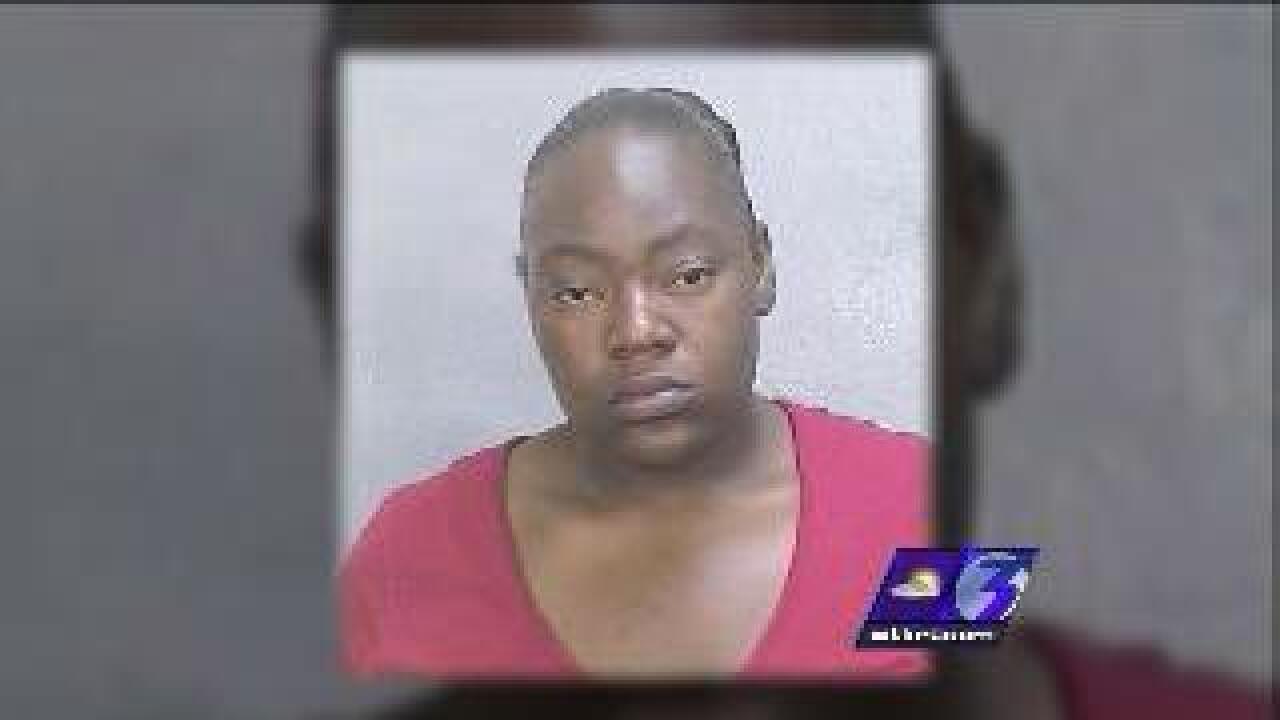 Newport News police have arrested Kizwanna Anthony. They say she left the six-year-old she was supposed to be watching alone in her house.

A little before three, police say the girl woke up and managed to get outside. Investigators say Anthony wasn’t at home.

Police say someone walking in the neighborhood noticed the little girl sitting on the steps alone and crying. The good Samaritan called police.

Master Police Officer Donald Watt says,” Luckily we were able to get there on time and get ahold of that child and make sure that she was okay."

Investigators say while they were at the home, Anthony came back. She was arrested for child neglect.

Police say the girl is back with her mother.

Watt adds, “I would be very concerned as a parent that I had entrusted this lady to take care of my child and this ended up happening.”

Anthony will be back in court next month.