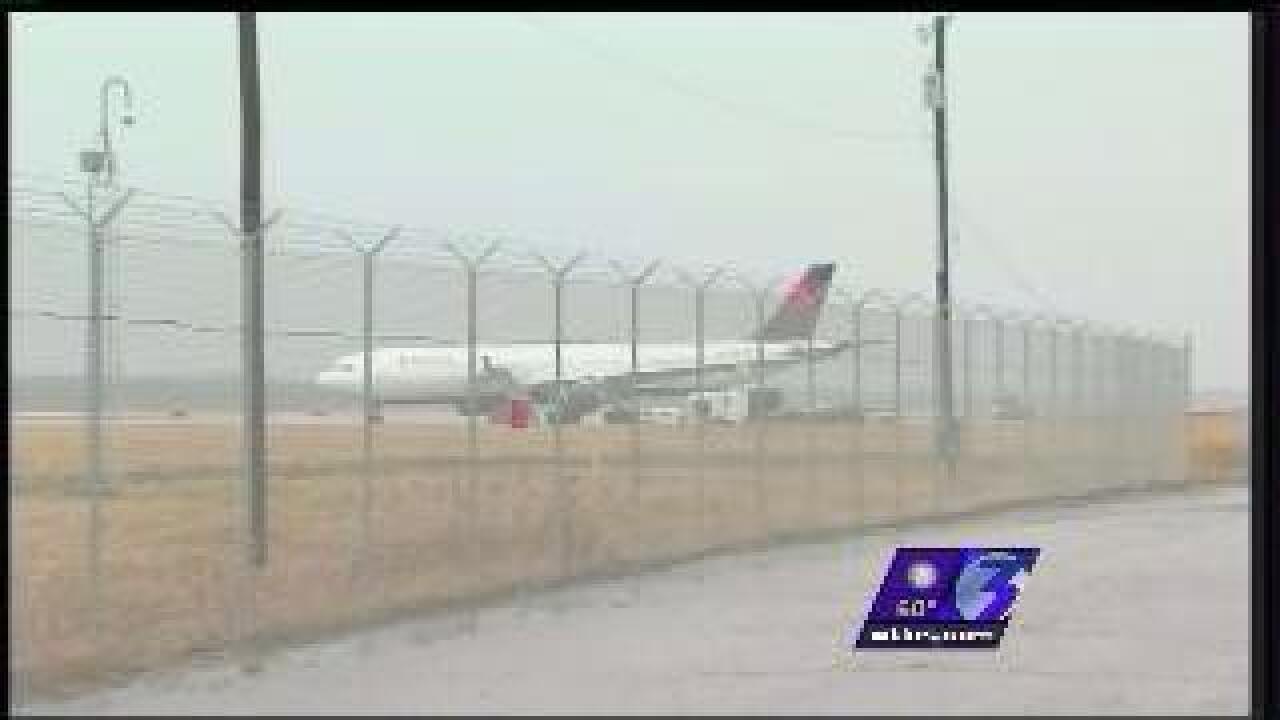 We're now learning about a connection with that plot and one of the men wanted in the bombing of the Norfolk-based USS Cole.

On Sunday, a senior operative wanted for his role in the USS Cole bombing was killed by an airstrike in Yemen and we're learning more about the foiled terror plot.

Law enforcement officials say the latest threat is a modified version of another bomb that was brought on board a flight on Christmas Day in 2009.

In that case, powerful explosives were hidden inside the underwear of a passenger.

When he tried to set off the bomb in the sky over Detroit, the detonator functioned, but the explosive did not.

He also designed two printer bombs, which included explosives hidden inside toner cartridges that were shipped as cargo to the U.S.

The latest bomb contained no metal parts meaning it would have made it past airport metal detectors.

It might have been discovered through new full-body scanners, depending on the skill of transportation security agents.

"I can assure you, the TSA and airport security generally is going to be looking very carefully at this to see what steps - if any - we have to upgrade our defenses against this kind of attack," says Rep. Peter King (R) of New York.

President Obama was told about the plot last month and was assured that the public was not in danger.