Two local pilots speak out about problems with F-22 Raptors 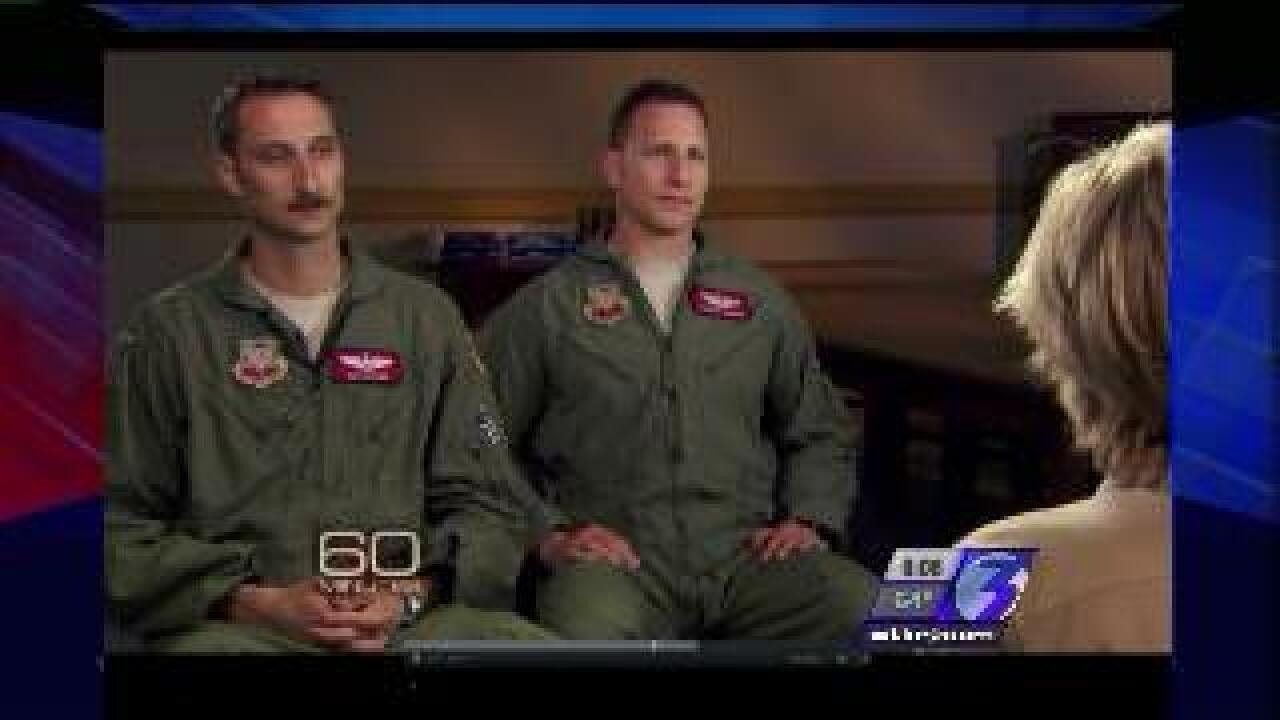 It's a career-risking move, but a pair of Langley pilots went public last night saying the F-22 Raptor could be a danger to everyone in its flight path. They say a mysterious flaw can cause pilots to black out.

Two Air Force fliers say their F-22s have a perplexing flaw that disorients pilots at the controls. That could be fatal not only to pilots, but to those in Hampton Roads living under the flight path.

“We fly right over where my kids go to school. Where my house is. A pilot not fully in his wits comes back and loses control, or hits another aircraft right over where we live. That`s my family`s biggest fear,” says Jeremy Gordon.

“We are waiting for something to happen. And if it happens, nobody is going to be surprised. I think it's a matter of time,” says Josh Wilson.

That's a startling claim barely a month after our region saw first-hand what happens when a military jet tumbles from the sky. A Navy F-18 from Oceana crashed into an apartment complex just after takeoff last month, destroying several buildings. Miraculously, no one was killed.

The Langley pilots told CBS's 60 Minutes that problems with the Raptor's oxygen supply could result in a similar scene.

F-22 pilots Josh Wilson and Jeremy Gordon say they are among as many as two dozen pilots who suddenly felt mentally mushy at the controls of the Air Force jet—something that clouded their minds and scrambled their judgment. It might be too little oxygen through their face masks, or they could be breathing in some kind of poison. They don't know what it is and neither does anyone else.

“Our training tells you if you suspect something is going on, go ahead and pull your emergency oxygen and come on back home. When I did make that decision to pull the emergency oxygen ring, I couldn`t find it. I couldn`t remember what part of the aircraft it was in,” Josh says.

Josh was so disoriented, he couldn't activate the oxygen. Something like that may have happened in a fatal F-22 crash in remote Alaska in 2010. An Air Force report says when pilot Jeff Haney tried to restore his oxygen flow, he accidentally put the plane into a dive. The pilot's family disagrees, and on a Facebook memorial page, says Haney blacked out and crashed because of the plane's problem.

These pilots on 60 Minutes last night are refusing to fly the jet. That could mean consequences.

But both said the consequence of not speaking out is even graver for an area that recently saw first-hand what can happen when fighters fall, that is a sobering thought.