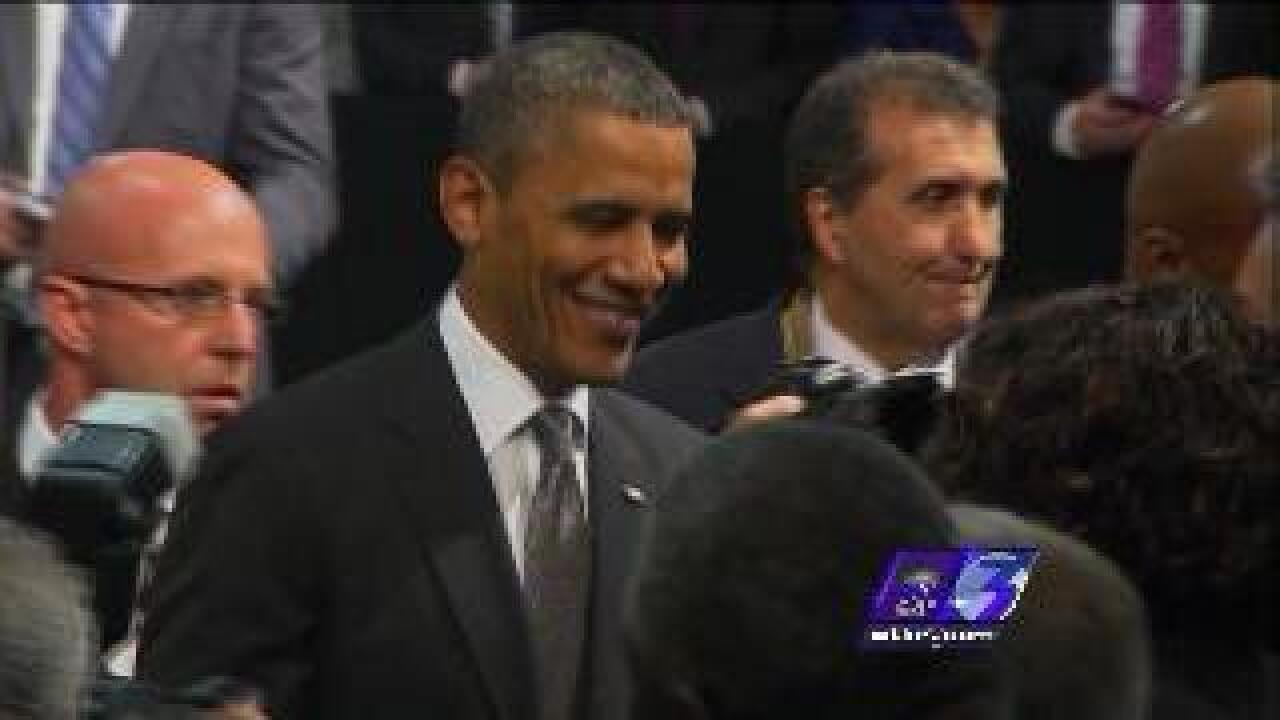 "I'm disappointed in him as a leader because he says he is a Christian and a Christian values marriage as a man and a woman," said Burnett.

Burnett didn't support the president in 2008, and he sure won't vote for him now.
Today's news only further discourages him.

"A lot of people say they're Christians," says Burnett.

"Anytime the president speaks out against discrimination, I think it is a positive thing for all of us and I would encourage the president to continue to do that and maybe even use a little stronger language," Byrd says.

Four years ago, President Obama said he only supported civil unions and was against same-sex marriage.

"The word marriage was something that invokes very powerful traditions, religious beliefs and so forth," Obama says.

The administration has said the president's views on the issue have "evolved."
His likely republican opponent in November's election, Mitt Romney, opposes same-sex marriage.

"My view is that domestic partnership benefits, hospital visitation rights and the like are appropriate but the others are not," former Massachusetts Governor Mitt Romney says.