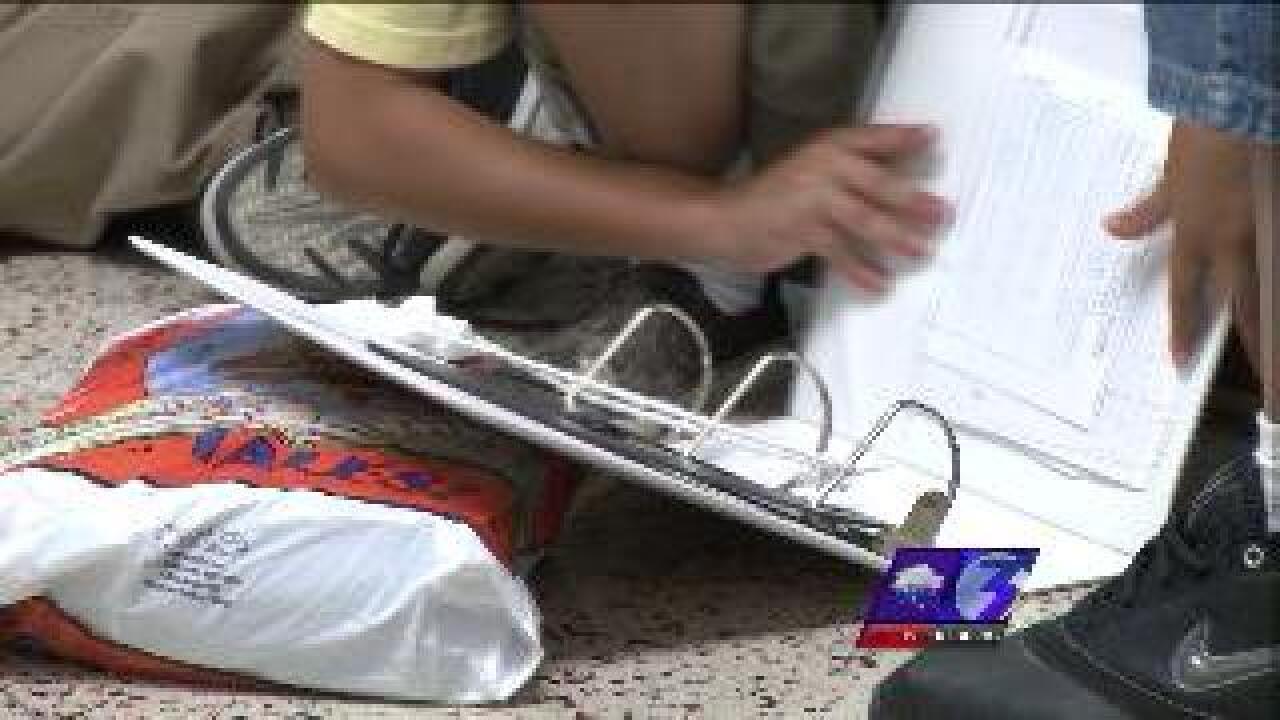 At Tuesday night's Virginia Beach City Council meeting, the budget that was approved provides some relief to schools.

“They have alleviated much of the pain that we were looking at over the past two months,” said Dan Edwards, school board chairman.

To make up for the money schools needed, the city council voted to raise the real estate tax rate by six cents – two cents will go to roads, the other four cents will go to schools, keeping them from making huge cuts and allowing most teachers to keep their jobs.

“I think it’s safe to say that virtually all of the teachers who want to teach here next year will still have that option,” said Edwards.

More than 200 first-year teachers received letters earlier this year, warning them that their contracts would not be renewed.

“Those were some of the teachers that, frankly, we’re excited to have aboard because they bring new ideas into the classroom, and we heard from many, many students as well as parents [saying] 'oh please, those are some of the best teachers we have,’” said Edwards.

Initially, the school system faced a nearly $40 million shortfall.  Now, they’re looking at about $4.5 million less than they had requested.

The school board will be holding a special meeting next Tuesday, May 15 so that they can discuss their options and adjust the school’s budget to match what the city has approved for them.

As for the real estate tax rate increase, it will go from 89 cents per $100 of a home's assessed value to 95 cents.

Most of the citizens who spoke at Tuesday night’s city council meeting were opposed to the increase, but Budget Director Catheryn Whitesell says that homeowners won't be paying as much as it seems.

“The decrease in assessed values has really, kind of, off-set the increase in tax rates,” said Whitesell.

Home values have gone down 17 percent since the 2008/2009 time frame.  Whitesell says that means about 39 percent of homeowners will actually be paying less than last year, even with the increase.  While some will be paying more, it equates to about $20 for someone with a $250,000 home.