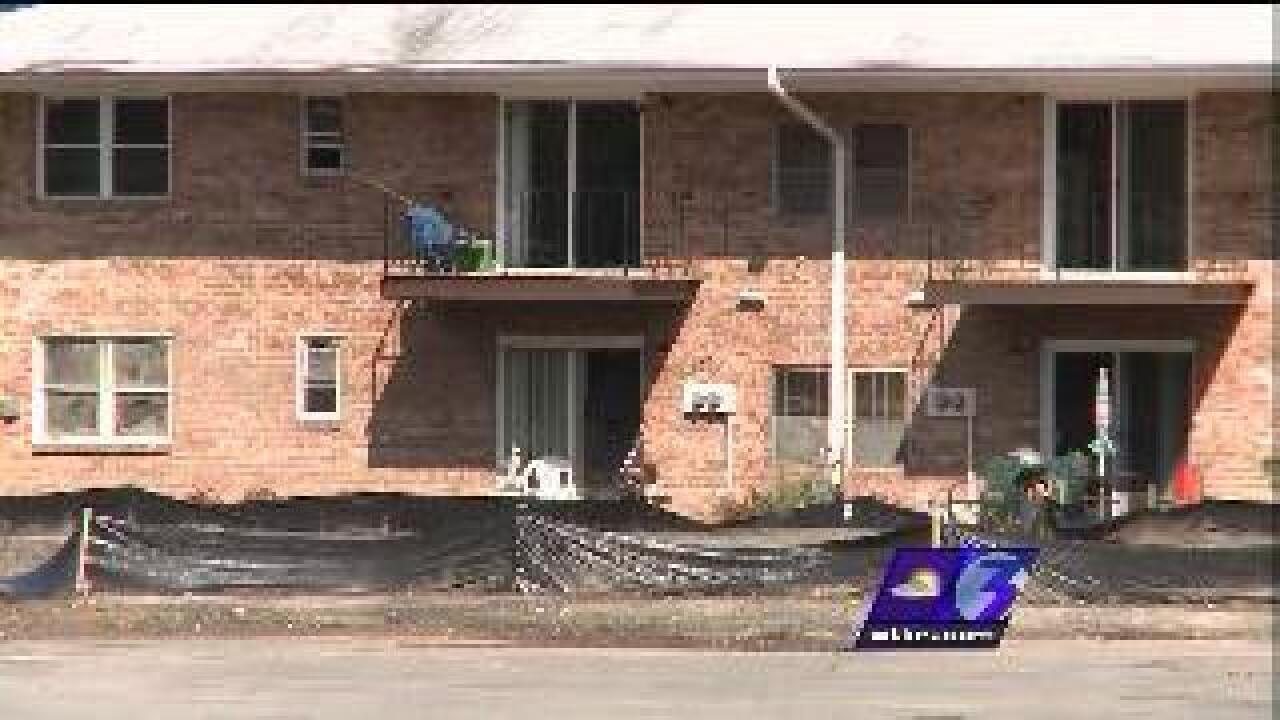 Now that the Navy is finished with the crash site, the residents of the Mayfair Mews Apartments will move back in tomorrow. It's been a little more than a month since an FA-18 jet crashed into their complex.

Pat Kavanaugh, one of the residents who helped a pilot after the crash says he stopped by today to get ready for tomorrow's move.

Kavanaugh adds,"I stepped outside and saw where the pilot had landed. I walked around the sidewalks, it got a little eerie."

Though the debris has been cleared, the charred buildings have been demolished and the complex looks brand new. Kavanaugh says he still feels uneasy being in the neighborhood. A feeling, he says, will go away after some time.

Kavanaugh says, "You just have to learn to live with it as best as you can. Put it out of your mind and take it one day at a time."