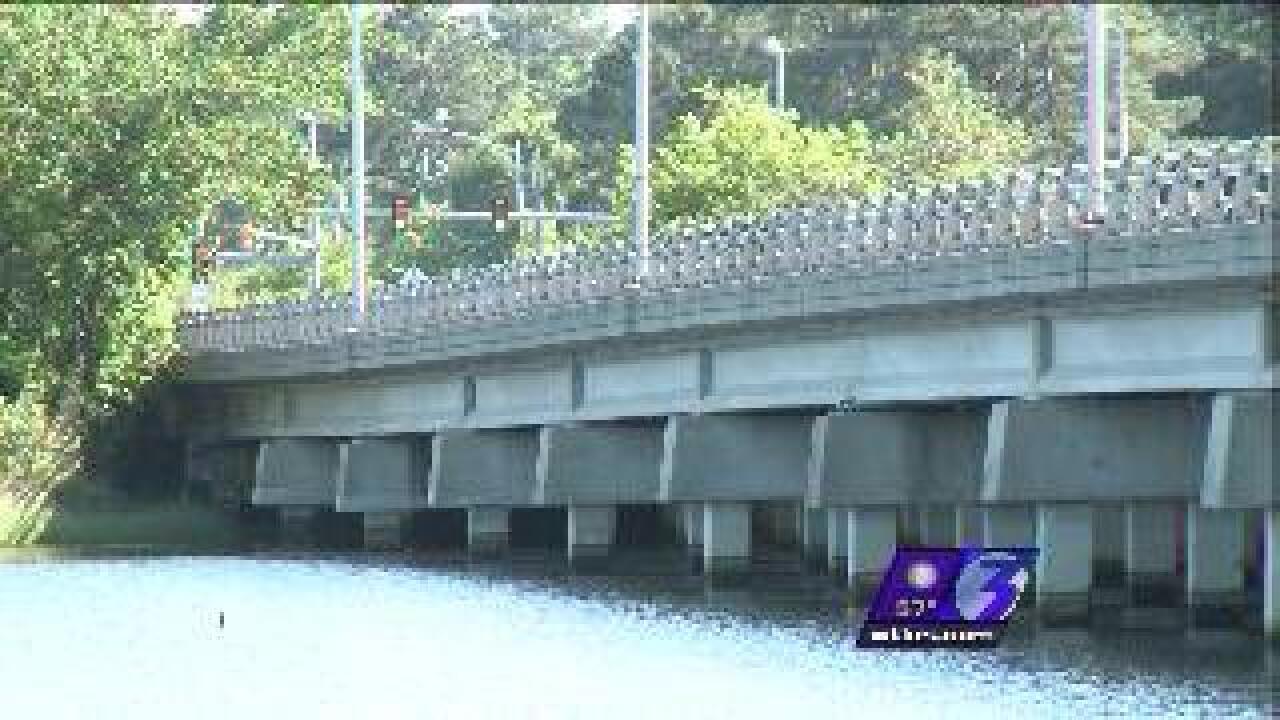 When you drive across a bridge, do you feel safe?  What if you found out that 91 bridges in Hampton Roads are rated structurally deficient by VDOT?

"I think it's insane because I drive across them every day," says Chris Moore, a local driver.

This is news that is scary but not surprising to Moore. "I haven`t seen a whole lot of improvement as far as the bridges, I`ve seen a lot of road work just coming up to it."

So what does it mean that a bridge is structurally deficient?

According to VDOT, it means there are elements of the bridge that need to be monitored, inspected or repaired; however, they say the rating does not necessarily mean it will collapse or that it is unsafe.  Andy Knowles agrees.

"They're constantly repairing the bridges. Just up the street the Chesapeake Bay Bridge Tunnel, they`re constantly out there making repairs, doing inspections on the pilings, we see them out there all the time."

But at the same time, the bridge in Minneapolis that crumbled into the Mississippi killing 13 people in 2007 was also rated structurally deficient.

While it is normal for bridges to wear over time, the fact that there are so many locally with less than perfect scores makes some feel uneasy.

According to VDOT, all of our bridges are inspected at least once every two years unless there are issues with the age of the bridge, deterioration, or if there are any damages.  If a bridge is found to be unsafe, it has to be closed.